Inauguration of parcel service to Cuba from Guatemala (+Photos) 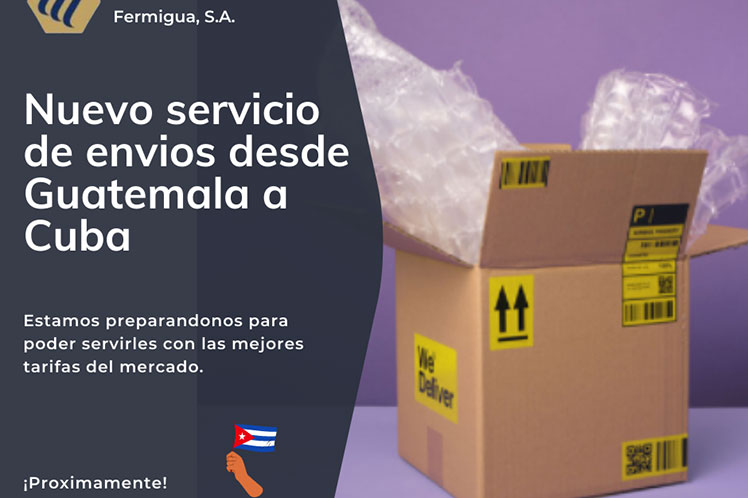 Inauguration of parcel service to Cuba from Guatemala (+Photos)

Its representative, Fernando Cruz, explained to Prensa Latina that initially it will include only air transportation, but in the future it will also include sea transportation for household items and unaccompanied luggage to Cuba. 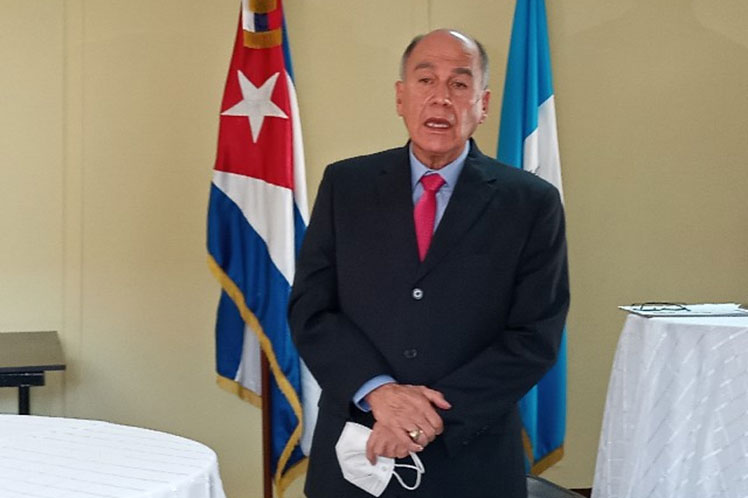 After living 17 years in Havana and having Cuban-Guatemalan children, Cruz considered this organizational growth project would be one more grain of sand to help Cuban residents in this country who are interested in supporting their family in the island.

In addition, he pointed out, we intend to strengthen the bonds of friendship and solidarity between both peoples, who remember the brief but fruitful stay here of the National Hero José Martí, the fiery patriotic verses of the Guatemalan Anthem, written by Cuban José Joaquín Palma, and the work of Professor Manuel Galich, among others.

The initiative will also include the opening of an online store for the sale of household appliances, cleaning products, health and food at competitive prices, explained Cruz, who invited to read the details on the page www.facebook.com/Fermigua.

For this, they have an accessible and safe warehouse, and rates with payment for services and delivery included through agreements with the Correos de Cuba Business Group (individual packages of 1.5 kilograms and packages of up to 10 kilograms at more reasonable prices).

The opening ceremony was attended by Cuban ambassador to Guatemala, María del Pilar Fernández, who thanked the Guatemalan businessman for his closeness to the Caribbean country, which at the moment, she said, is suffering from two pandemics, that of Covid-19 and another extended in time, that of the blockade imposed by the United States to overthrow the island’s government and its social project.

Fernández indicated that the new service will favor extra support for families facing limitations imposed by the tightening of the economic siege and will be an alternative for the eventual sending of medicine donations to Cuba, a request that are daily made to us at our consular office.

Seeing this project become a reality contributes to the strengthening of that bilateral relationship that began with the war of independence against Spain, since in 1875, Guatemala recognized the Republic of Cuba in Arms, she recalled. 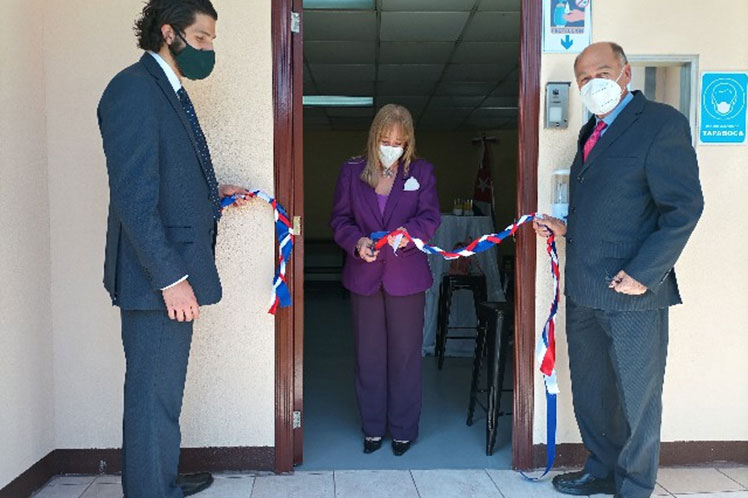 Our links are historical and without a doubt, the presence here of Martí, his beautiful essay Guatemala, his inspiration to write Our America, are endearing links that must continue to be enriched based on common interests in all areas, she said.

There is also a community of Cuban residents who have a very good relationship with their country and will feel satisfied with this initiative to support their families, Fernández argued.