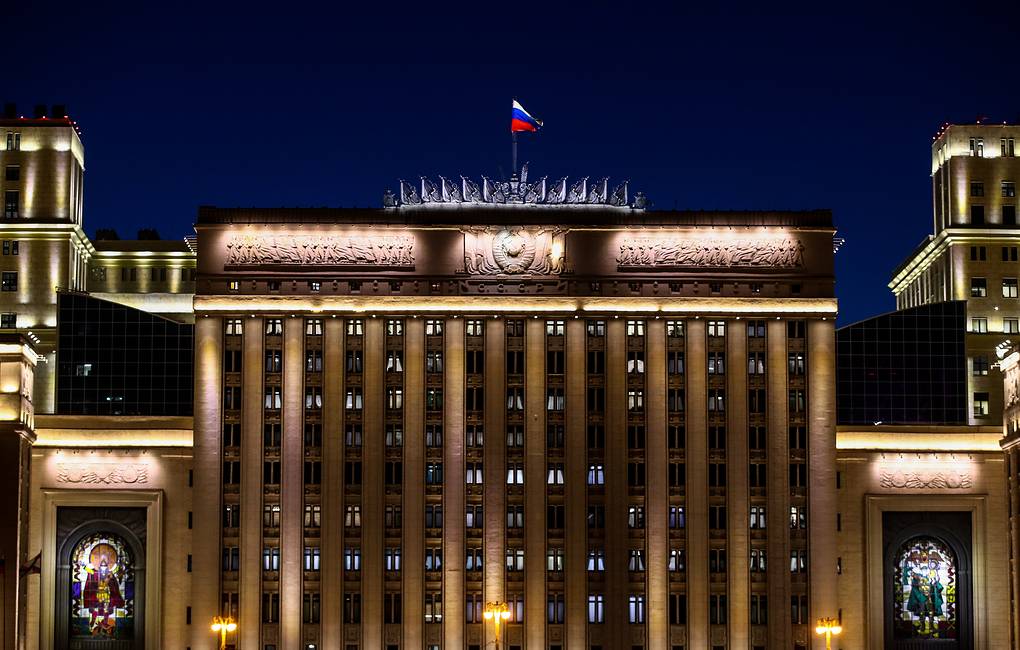 According to the document, the Virginia-class vessel was detected around 10:40 local time near the island of Urup, in the Kuril Islands archipelago, in the area of ​​ordinary maneuvers of the Pacific Fleet.

The crew of the Marshal Shaposhnikov frigate discovered the submarine and gave it an order to surface immediately, which was ignored.

In accordance with the rules for the defense of Russia’s border in the underwater environment, the frigate took the “corresponding measures, in such a way that the US submarine left the territorial waters of Russia at maximum speed”, the statement said.

He pointed out that the actions of the US ship threatened the security of this country and represent “a gross violation of international standards”.

“The Ministry insists on the need for the United States to take measures to prevent similar situations in the future,” said the text on the incident on which Washington has not yet ruled.

The event occurred amid tensions between Russia and the West over the internal situation in Ukraine and accusations of an alleged Moscow invasion of that country, which was denied on several occasions by the Kremlin.

Lavrov assured that such a speech encourages the Kiev authorities to sabotage the Minsk agreements for the peaceful settlement of the conflict in Donbass and is a harmful attempt to solve the problem by force.

Presidential spokesman Dmitri Peskov warned of the possibility that, using the presumed Russian attack as an argument, provocations could be produced to justify those words.

According to the head of the Kremlin press office, attempts to resolve the crisis in southeastern Ukraine by force will have serious consequences.