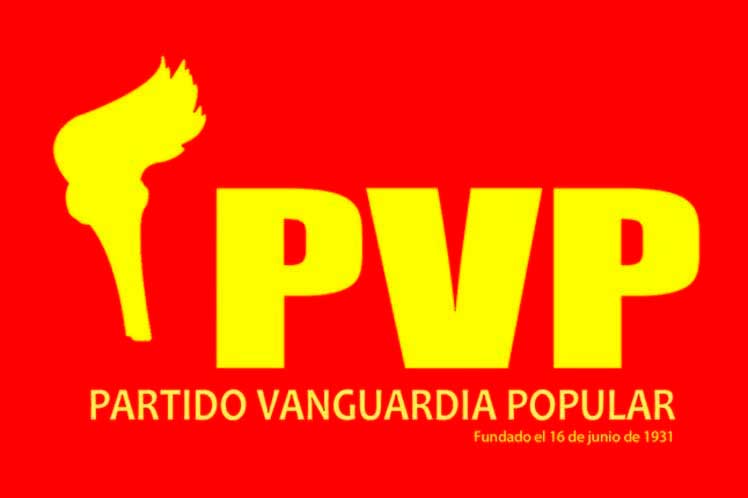 Many weeks ago, almost months ago, Washington announced that on February 16 the Russian Army would invade Ukraine and the United States used all its might to defend the country it now wants to colonize, according to an article by PVP Secretary General Humberto Vargas.

Russians found original methods to deny the American propaganda, but the subordinates of President Joe Biden and himself maintain their affirmation, Vargas points out in the text, published in the daily Libertad, which belongs to the Central Committee of the political party.

President of Ukraine, Vladimir Zelensky, does not believe in the Russian invasion, neither do his ministers of Security and Foreign Affairs. The first damage is being caused by the smear propaganda mounted by the imperialists, he says.

Americans sold their old and useless weapons. Ukraine will pay for them with the hunger of its citizens, Vargas affirms.

After expressing his certainty that the lies of the United States will be exposed, the leader of Costa Rican communists asserted that this country uses lies to subjugate many peoples.

It enslaves some of them and creates true epidemics of political idiotism in others. That is the force of falsehood turned into a political weapon, he pointed out.

He denounced that Washington lied to put an end to the former Yugoslavia, the crime of Vietnam, invade Iraq and destroy Libya.

He also said that, based on falsehoods, the US government maintains its economic blockade against Cuba and the criminal conduct against Venezuela, Nicaragua and Bolivia.