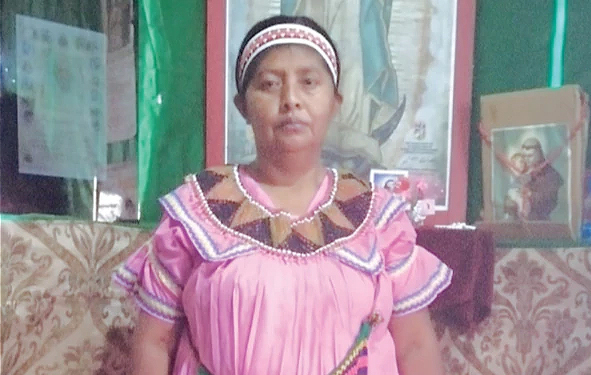 According to the agency, once the official results are known, the new authority of the native people with demarcations in the provinces of Chiriqui, Bocas del Toro and Veraguas, will be sworn in by the internal Congress next March 7 in Llano Tugrí, capital of the region, which on that day celebrates 25 years of its creation.

With the scrutiny of almost 95% of the electoral reports, Cruz got at least 19,23% of the votes, which represents the majority (7,227) among 16 aspirants to the position, followed only by Alberto Montezuma.

According to Serma Baker, president of the Regional Electoral Commission, Cruz will be the new cacique because there are only a few tables with few votes left to be counted, and they do not mean a change to the current results.

On December 5, 2021, Cruz ran for Cacique General and on January 3, 2021, she was listed as number 13. Two days later she began a campaign tour within the three regions, achieving until February 14 to be the virtual winner in the democratic process.

Cruz will have to replace another woman, Silvia Carrera, who was seeking reelection after 11 years in office, but received only 2,03% of the votes.

In her first statements upon learning the results, Cruz asserted that the people are the true cacique of Ngäbe Buglé.