Seattle caravans call for the end of US blockade against Cuba 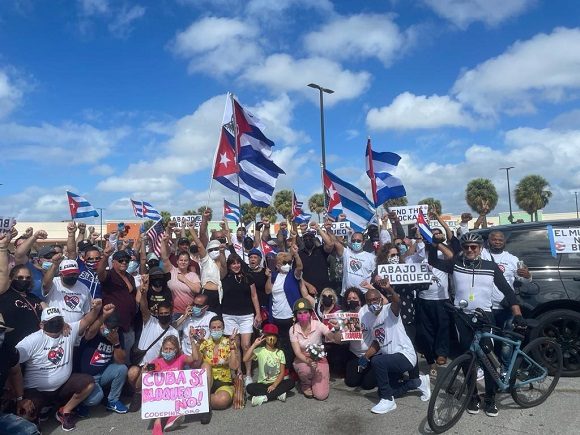 Seattle caravans call for the end of US blockade against Cuba

The caravans, to take place in many US cities and worldwide, will reaffirm their calls for the Joe Biden Administration to lift its hostile policy on Cubans and will ask Bridges of Love to be built between the two countries.

The solidarity caravan event is organized by the Committee of Cuban Friends in Seattle, alongside the Collaboration of Women from the United States and Cuba, Bridges of Love, ANSWER coalition, as well as the Socialism and Liberation and Socialist Workers parties.

Its most immediate antecedent was the secret memorandum by Lester Mallory, Undersecretary of State under the Dwight Eisenhower administration (1953-1961).

In the April 6, 1960 text, Mr. Mallory advised depriving Cuba “of money and supplies, in order to reduce its financial resources and real wages, cause hunger, despair and overthrow the Cuban Government”, a policy that remains unchanged 60 years later.