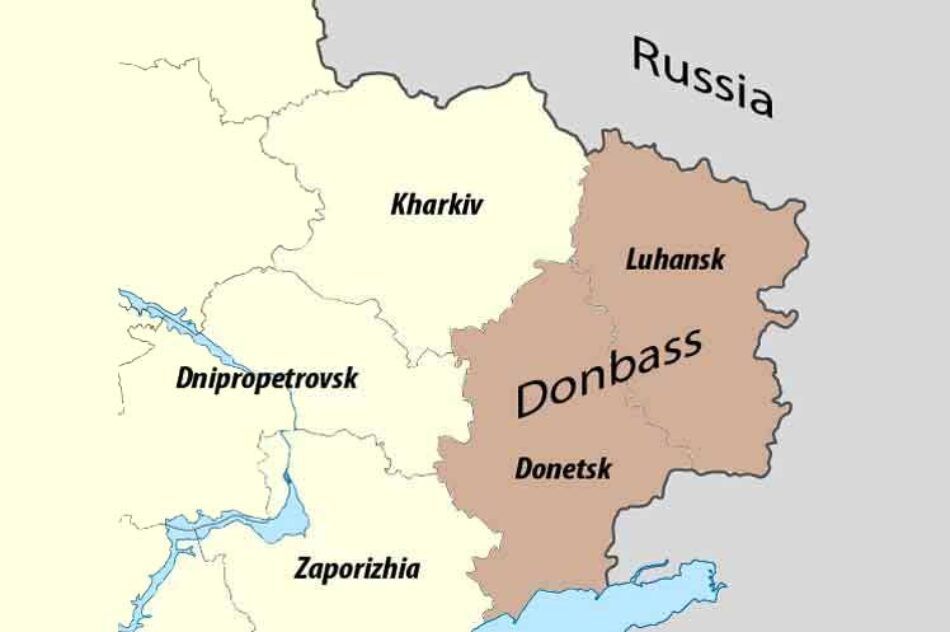 The Ukrainian legislature condemned any attempt by Russia to legalize the independence of said territories in the region of Donbass, southeast of Ukraine, denouncing it to the United Nations Organization (UN), the European Commission, the European Parliament, among other foreign organizations, alliances, governments and parliaments.

The spokesman for the Russian presidency, Dmitri Peskov, said on Tuesday that the country is yet to make official decisions on the possibility of recognizing the Republics of Donetsk and Lugansk.

In response to the question made by TASS news agency on the conditions under which Moscow could recognize the legitimacy of these territories, Peskov replied that he could not answer that question.

During a meeting held this Tuesday, the State Duma (Lower House of Parliament) of Russia supported by a majority of votes (351 deputies in favor, 16 against and one abstention) a decree according to which the request to recognize the People’s Republics of Donetsk and Lugansk will be sent directly to the head of state.

Moscow’s permanent representative to the European Union (EU), Vladimir Chizhov, said that Russia will not invade Ukraine if the Kiev regime does not carry out provocations for which Russian citizens may suffer.

“We will not invade Ukraine unless we are provoked to do so. If the Ukrainians attack Russia, don’t be surprised if we fight back. Or if they start brazenly killing Russian citizens anywhere, in Donbass or elsewhere,” he declared during an interview for The Guardian.