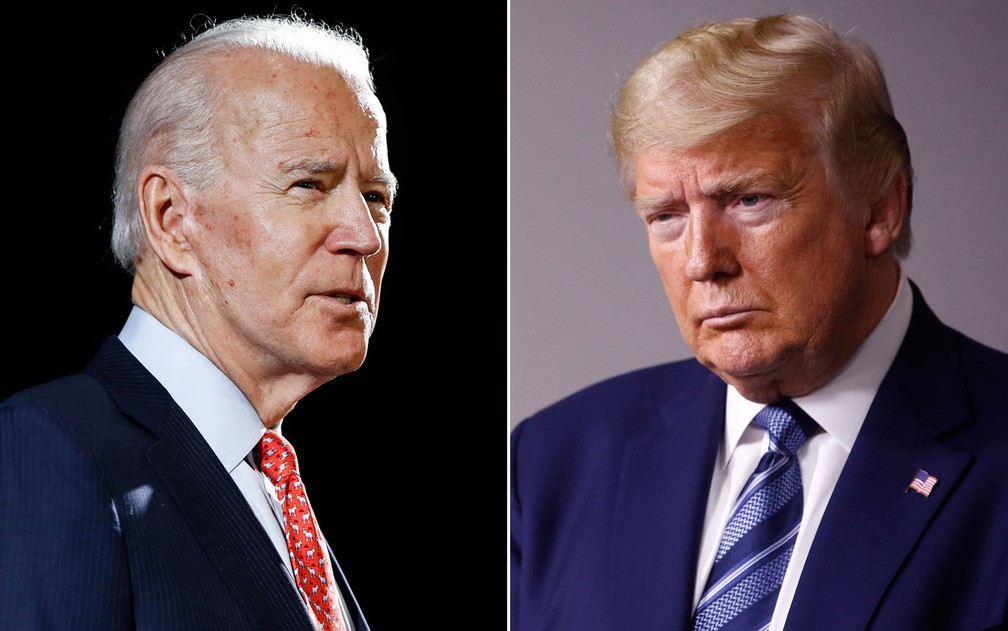 Washington, Feb 16 (Prensa Latina) President Joe Biden is opposing another effort by former President Donald Trump to withhold information from the House committee investigating the Jan. 6 attack on the Capitol, ordering the National Archives to hand over White House visitor logs the committee is seeking.
Share on facebook
Share on twitter
Share on whatsapp
Share on telegram
Share on email

In a letter to the National Archives, Mr. Biden’s White House counsel, Dana Remus, said Mr. Biden had rejected Mr. Trump’s claims that the visitor logs were subject to executive privilege and that “in light of the urgency” of the committee’s work, the agency should provide the material to the committee within 15 days.

Mr. Biden had similarly decided last year not to support Mr. Trump’s claim of executive privilege over other batches of White House documents and records sought by the committee. Mr. Trump went to federal court to block the release of those earlier batches but lost.

So far, former US president has failed in court in his demands to prevent the bipartisan panel from accessing information that could provide evidence of his involvement in the Jan. 6 insurrection.

Citing in part the same reasoning as in the earlier case, Ms. Remus told the National Archives that the documents needed to be disclosed in a timely fashion because “Congress has a compelling need.” She said that “constitutional protections of executive privilege should not be used to shield, from Congress or the public, information that reflects a clear and apparent effort to subvert the Constitution itself.”

It is not clear what the visitor logs might show or how extensive and complete they are. In the letter, Ms. Remus said the records in this case “are entries in visitor logs showing appointment information for individuals who were processed to enter the White House complex, including on Jan. 6, 2021.”

Under Mr. Biden and under President Barack Obama, the White House has made its visitor logs public, a move that proponents of government transparency have long said gives the public a greater sense of who has a direct pipeline to the country’s most powerful officials.

But the Trump administration said in April 2017 that such logs should remain secret because of “the grave national security risks and privacy concerns of the hundreds of thousands of visitors annually.” Barring their disclosure made it far harder to determine which donors, lobbyists and activists had access to Mr. Trump and aides.

Committee investigators have made some progress in recent weeks putting together a better portrait of what Mr. Trump was doing inside the White House on Jan. 6, 2021, and who visited with him.