Cuba-US dispute has an impact on family dynamics, expert says 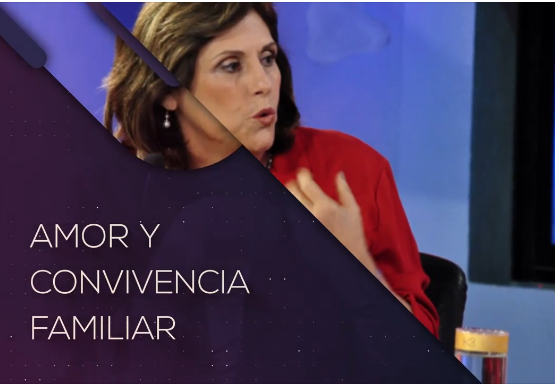 Cuba-US dispute has an impact on family dynamics, expert says

Speaking at the Solidarity vs. Blockade program, organized by the Cuban Institute of Friendship with the Peoples (ICAP), the expert said that family and society are two interdependent terms, so the phenomena in one of these institutions have an impact on the other.

There are potentially devastating and traumatic factors that influence the dynamics of a household, such as those caused by migration policies resulting in long separations, irregular processes that generate great risks, the doctor in Psychological Sciences explained.

For more than 60 years, the US Government has enforced an economic, commercial and financial blockade against Cuba that has had an impact on all spheres of society, restricting the purchase of basic resources, such as medicines and food, and hindering trade with other countries in the world.

It is a declared intention to strangle Cubans by hunger and needs, in addition to measures to bring about irregular and unsafe migration by sea and land, something that puts people’s lives at risk.

Regarding the confusion created by changing the term parental authority to parental responsibility, she said that it is in line with the provisions of the International Convention on the Rights of the Child and also with the reality of the Cuban family, in which there are different parental systems, such as mothers and fathers and grandparents who take care of grandchildren.

The denomination does not imply the expropriation of the right of parents to decide, raise, lead, feed or sanction, nor does it suggest State interference, but rather than parents are the ultimate people responsible for the education and upbringing of children, although that does not give them the right to use abusive practices and not to listen to the child.

The new family code will also grant guarantees of rights to the so-called transnational families, those formed by individuals with close ties living in different territories, according to a recent Mesa Redonda (Round Table) TV program on this subject.