Escalation in Ukraine nests in the minds of western politicians 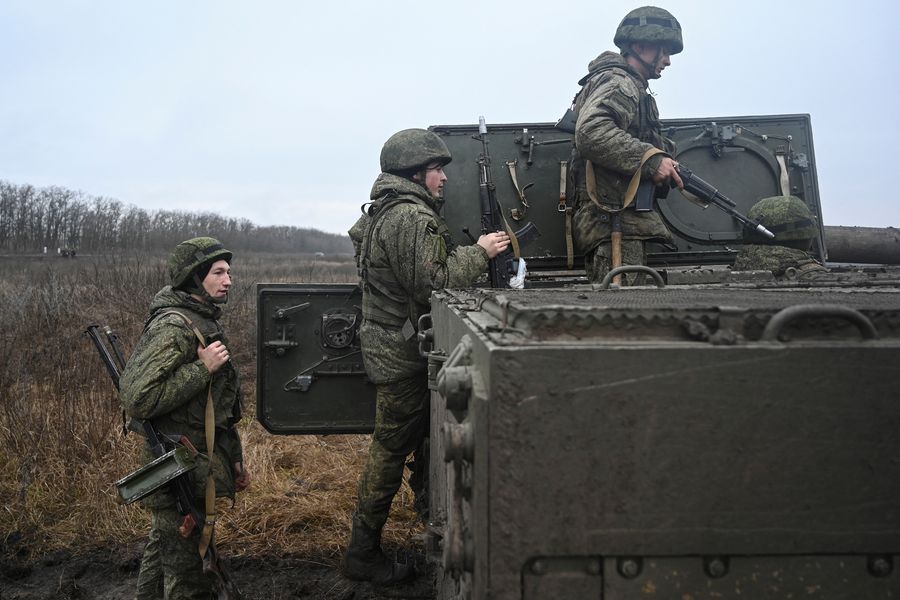 Escalation in Ukraine nests in the minds of western politicians

“All questions on how to handle what they call an escalation should be addressed to them,” he replied to the press, following talks with his Italian counterpart, Luigi Di Maio.

In this regard, he blamed the United States, the United Kingdom and the North Atlantic Treaty Organization (NATO) for inciting comments on the alleged Russian invasion of Ukraine. The foreign minister said that NATO is doing the things it accuses Russia of by increasing its presence in Eastern Europe.

He stressed that while the Russian Army is on its territory, does not invade anywhere and does not increase its presence on the border with NATO member countries, that military bloc is doing just the opposite.

He noted that the defense ministers of some Atlantic Alliance countries noted their concerns about some Russian actions and in response proclaimed their intentions to deploy additional military forces in Eastern Europe.

According to Lavrov, Moscow hopes that the West’s campaign about Russia’s alleged planned attack on Ukraine will not be a justification for rejecting dialogue on security guarantees.

“I hope that these cries, these fabricated horror stories will not be used as a pretext for the West to turn away from a serious conversation based on our proposals,” he stressed.

On the announced invasion that according to politicians and media would happen on February 15, then on February 16 and now they announced that it will be on February 20, the Russian Foreign Minister commented that the West’s lie is absolutely unacceptable.

About the exchanges with the United States and NATO linked to the draft agreements on security guarantees presented by Russia, Lavrov informed that the Russian side will send a response to the Western proposals this Thursday.