French association praises debates in Cuba on the Code of Families 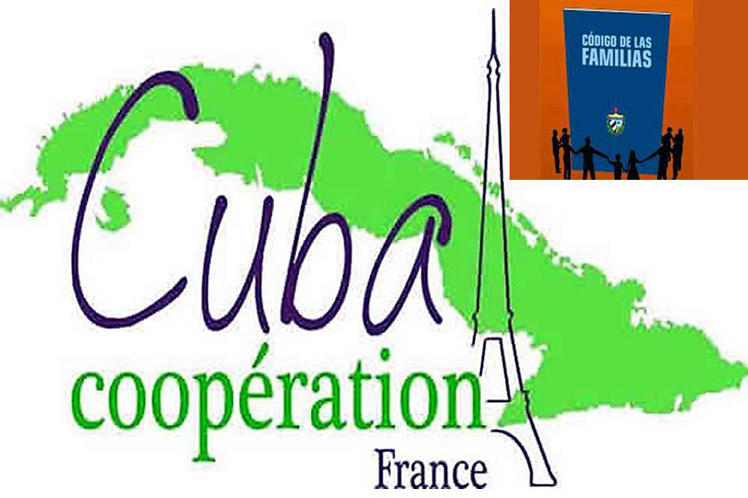 French association praises debates in Cuba on the Code of Families

In its weekly publication La lettre électronique Hebdo, it highlighted that the discussion process is taking place in Cuba from February 1 to April 30, during which about 80 thousand meetings are expected to be held in the neighborhoods.

All means of communication have been used to bring the text closer to Cubans and facilitate the consultation, in which those who live abroad will also be able to express their criteria, stressed the organization with more than 25 years of work on the island, where it promotes collaboration in areas of socio-economic development.

CubaCoop insisted on the democratic nature of the process, based on the possibility for citizens to know the new Family Code, understand it and give their opinion on it with the opportunity to propose changes in its content and raise doubts.

He also pointed out that no one should be surprised when in the referendum planned to validate it, the initiative receives a very high percentage of approval from the people who helped to build it.

The project in question was approved by the National Assembly of People’s Power at the end of last year, and in accordance with one of the transitory provisions of the Constitution, it is submitted to a broad popular consultation in view of the referendum for its confirmation.

The Code is considered a modern text, as it protects all expressions of family diversity and the right of each person to constitute a family in coherence with the Constitution and its principles of equality, non-discrimination and human dignity.

It also strengthens family responsibility from the emotional, educational, formative and economic point of view in the care of its members; with love, affection, solidarity and responsibility at the top of the values.