Cuba thanked Belarus for donation of food and medicine 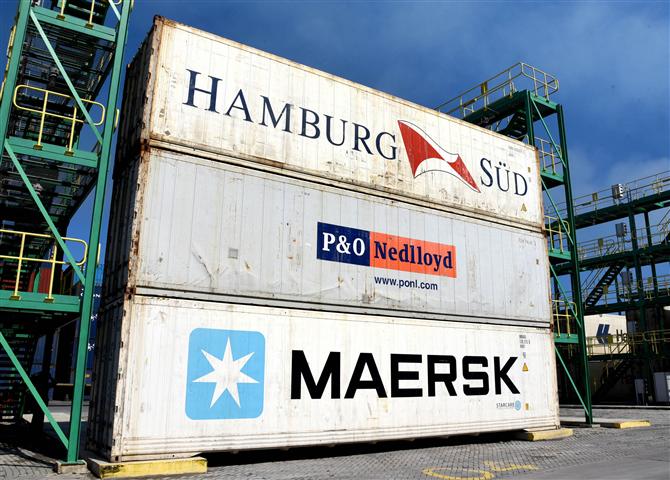 Cuba thanked Belarus for donation of food and medicine

During the reception ceremony in the Mariel Special Development Zone, in the west of the capital, the general director of Economy of the Ministry of Foreign Trade and Foreign Investment, Yamila Fernández del Busto, conveyed her gratitude and ratified the good condition of the relations between both countries.

Likewise, she highlighted the European country’s rejection of the economic, commercial and financial blockade imposed by the United States on the island for more than six decades, while she reaffirmed Cuba’s condemnation of the aggression policy against Belarus.

In addition, she emphasized the importance of the next session of the Intergovernmental Commission in this capital, which shows the high potential in the development of political, economic and commercial ties, she said.

For his part, the Deputy Minister of Emergencies of the European territory, Igor Bolotov, stressed they were grateful to be able to help the Caribbean nation.

“We are friends of Cuba and we are ready to provide help,” he remarked.

Meanwhile, the Minsk ambassador in Havana, Valery Baranovsky, insisted on the solidarity between both peoples and thanked Cuba for the care program for children affected by the Chernobyl nuclear accident, which occurred in 1986.

Likewise, he recognized the confrontation in the island against the pandemic, thanks to its competent public policy and its health personnel.

The donation occurred in the context of the 30th anniversary of the establishment of diplomatic relations between Cuba and Belarus, which promote exchange in areas such as health and agriculture.