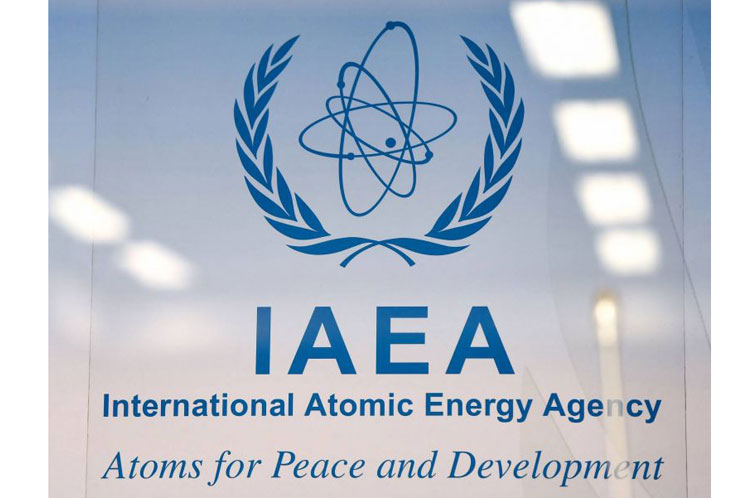 As for the tasks of the global body’s team, it collected samples for independent analysis.

The Deputy Director General and Head of the IAEA Department of Nuclear Safety and Security, Lydie Evrard, participated in a press conference on Friday, at the end of the first trip of a group of international experts to the Asian country.

From the visit, a first report will be prepared and published by the end of April.

He pointed out that it was a very busy and productive visit, focused on technical questions about the roles and responsibilities of the company that owns the accident-prone plant, Tokyo Electric Power (Tepco).

He also mentioned the Ministry of Economy, Trade and Industry (METI) as being responsible for the water discharge process.

This IAEA review group was created last September, five months after the Japanese government announced its plan to dump contaminated water used to cool the damaged reactor cores of the Fukushima Daiichi plant into Pacific waters.

Tokyo’s decision came after treating the water to remove most of the radioactive elements. The process is scheduled to begin in the spring of 2023.

This week’s is the first in a series of visits the IAEA will make to Japan through next year, Evrard said.

On March 11, 2011, a triple disaster struck the east coast of Japan, a major earthquake, a subsequent tsunami with gigantic waves and, as a result of this and human failures, a level seven (the highest) nuclear accident at the Fukushima Daiichi power plant.