Russia to talk with the West based on its security priorities 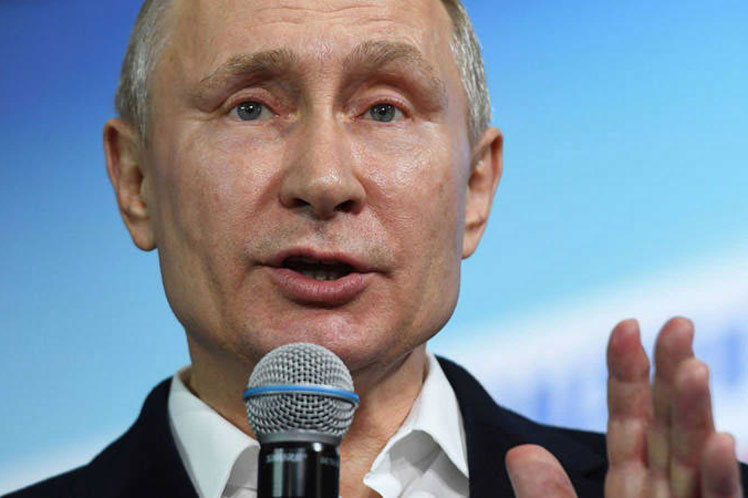 Russia to talk with the West based on its security priorities

Speaking to the press in the Kremlin after meeting with his Belarusian counterpart, Alexander Lukashenko, the president reiterated that Washington and NATO ignored Moscow’s main requirements on security guarantees.

Putin noted that he shared with Lukashenko about his recent contacts with several leaders of Western countries on the issue, which, he clarified, is also of concern to Belarusian allies.

He said that among Russia’s demands to the West, the main ones are to prevent further expansion of the transatlantic alliance, to prevent the placement of strike weapons near this nation’s borders, and to return the military potential and infrastructure of that organization in Europe to the state of 1997, when the Russia-NATO Founding Act was signed.

“As I said before, the United States and other members of the alliance, unfortunately, still have no intention of properly taking into account those three fundamental elements of our initiative,” he noted.

He explained that in their response last January 26, the Western counterparts formulated a number of ideas on the issues of European security, intermediate- and short-range missiles, and military transparency, which Russia is not opposed to discussing.

“We are ready to follow the path of negotiation, provided that all issues are considered as a whole, without leaving our main proposals, the implementation of which is an absolute priority for us, he emphasized.

The President stated that Moscow is watching what is happening in the world, but has clear and understandable guidelines that correspond to the national interests of the Russian people and the Russian state.