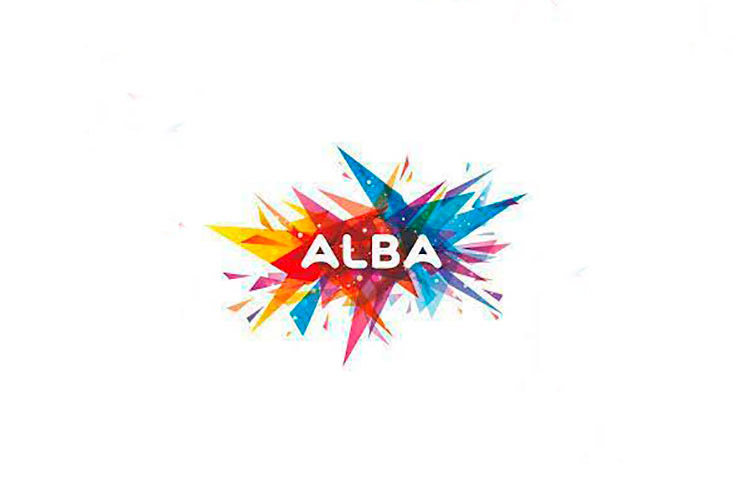 It is a siege raised by the largest armed bloc on the planet: the North Atlantic Treaty Organization (NATO), which President Vladimir Putin has denounced repeatedly in all forums, multilateral organizations and the international media, the organizatino stressed in a communiqué. “Such is the intended military, political, informational and economic siege, that in every meter of Russian border with European countries there are military bases and the Republic of Ukraine has been taken hostage to this act of low-intensity aggression to serve as a spearhead and pretext to attack Russia,” the text emphasized.

With this, they seek to take over its scientific development and geo-strategic position and the enormous reserves of fresh water, common and rare minerals, among others, not only of Russia but also of Ukraine and Belarus (sister republics), the friendship group warned.

It denounced that NATO and its allies intend to replicate the same or worse atrocities that in 60 years have been committed against Cuba.

The Colombian collective also pointed out that, in addition to these actions of a notable warlike character, NATO includes in this media war, all kinds of false news, rumors, blackmail, including the Olympic Games and talented young athletes such as the 15-year-old figure skater, Kamila Valieva.

It described as ignoble the purposes of the elites of capitalism that provoke with their weapons the destruction of cities to immediately sell the reconstruction, in passing put their new ruler and leave indebted the country that like Lebanon, Syria, Iraq, Yemen, Rwanda, Afghanistan, Colombia, Philippines, among many, many others, are at the mercy of corporations.

“For all this, our solidarity movement rejects all these maneuvers and aggressive measures of the elites of the United States, the European Union and its army, NATO, which can result in the death of hundreds of thousands of people and eventually lead Europe to become the stage of a confrontation that can reach the dimensions of World War,” it concluded.