FITCuba-2022 will stand out as best in the field, says Minister 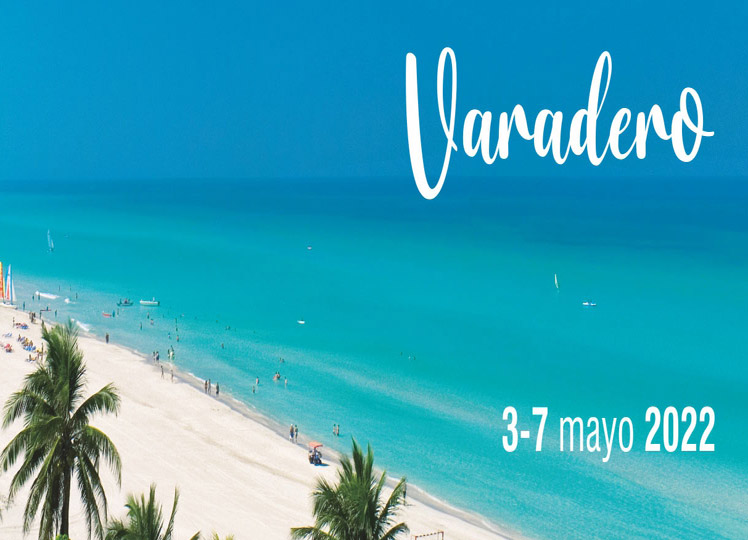 FITCuba-2022 will stand out as best in the field, says Minister

He recalled that the main commercial exchange of the so-called smokeless industry in the country will take place from May 3 to 7 in this resort, the largest and most important on the island, located on the north coast of the western province of Matanzas.

It is the most immediate task and a great challenge that we have in Varadero, as FITCuba, will have Russia as the guest country and will promote other products, for example those of nature, such as the cigar route, he said.

“It (the FIT) will be among the top priorities, and we plan to extend it days before and after,” said the minister.

García Granda expressed this when attending and closing a balance of the tourist activity in the Varadero resort, held at the Plaza América Convention Center, the main venue of the upcoming Tourism Fair.

He expressed confidence that this vital resort of the island will quickly recover operations achieved before the pandemic of Covid-19, and praised the dedication of doctors, scientists and health personnel in confronting it.

He highlighted workers of the so-called smokeless industry in the fight against the deadly disease, converting hotels into hospitals, and in the human support to health institutions.

“The quality of the service has to be a strategic priority of the sector and, at the same time, that it be certified, as the country’s economic situation and the transformation with the new economic actors puts us in a very favorable situation,” he emphasized.

He called for Cuban gastronomy to be included more in the culinary offerings of hotels, with the supply of fruits and vegetables harvested by local producers, and thereby contribute to the issue of food sovereignty, and added: “we cannot give up exports, but also enhance our offers of rums, beers and juices”.

Varadero, he added, is the main sun and beach destination in Cuba, but it has to grow in its cultural offer, “culture has a priority in the Cuban tourist product,” he stressed.

He insisted on working on proposals for visitors related to well-being, quality of life, health, and agrotourism, adding on the need to update non-hotel deliveries such as circuits and tours.