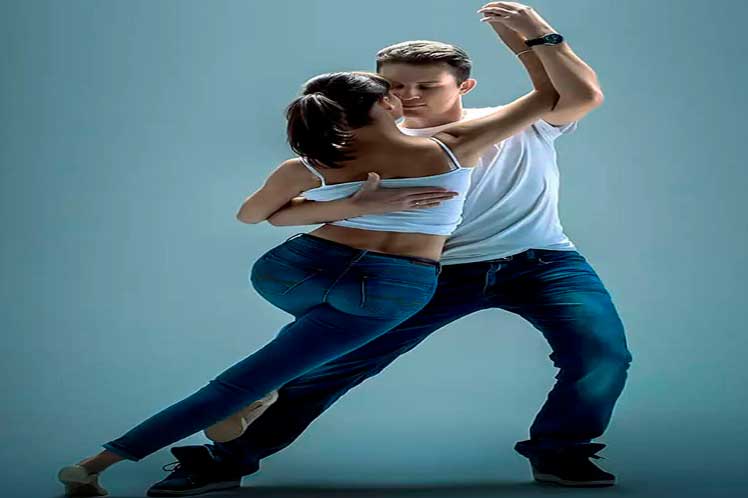 In this context, “kizomba”, a rhythm that gained momentum in the 1980s in Angola and is currently danced both in ballrooms and popular parties in many countries.

Overflowing with sensuality, it’s a genre characterized by musicality, soft rhythm and simplicity when danced, adding a unique beauty to the movements of the performing couple.

Although there is great controversy between Angola and Cape Verde, its origin is attributed to the first country, and its evolution has led to the emergence of different styles. One of them is the “pasada”, a more classical style in which both dancers are very close to each other all the time.

It also includes “tarraxinha”, a much more revolutionary dance style, characterized by the lack of walking steps, in which the man marks the beat with the hip during musical breaks.

For its part, in “saida” it is the woman who takes all the steps, away from her partner and walks by his side. Likewise, there is another style, “quadradinha coma”, representing the movements in the form of a square.

Another dancing style is “ventoinha”, more rhythmic, where rotations that imitate that of a fan, in which one of the members of the duo turn from left to right.

‘Kizomba’ is currently mixed with rhythms from other nations, such as Argentinean tango, a mixture that has led to the birth of urban kizz, performed with the use of the arms, it is more linear, girls dance on points and musicality is drier and acrobatic.