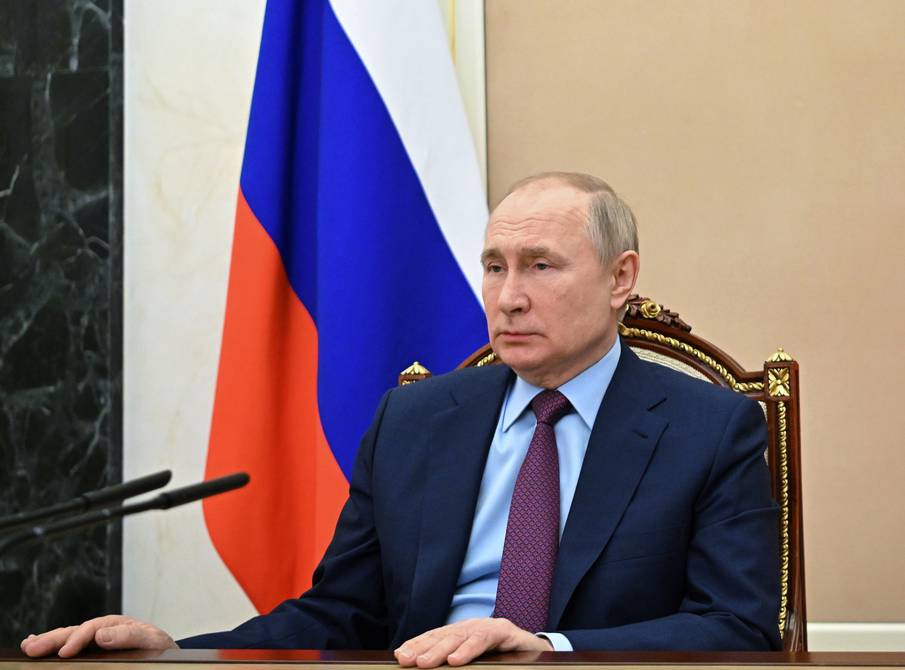 “Ultimately, we must decide with you what we will do next and how we should proceed, based on the situation that arises today and our assessment of its development,” the president pointed out at the opening of a Security Council meeting in the Kremlin.

Putin noted that the purpose of the meeting is to listen to the opinions of the members of the Council on the requests of leaders of the Donetsk and Lugansk People’s Republics, as well as of the State Duma (Lower House of the Russian Parliament) for the country to recognize the independence of those territories.

He added that Ukraine already carried out two punitive military operations against the Donbass region and now, apparently, “we are witnessing the worsening of the situation for the third time,” the Russian head of State stressed.

In his statement, the Russian president warned that Moscow did everything possible to solve the conflict between Kiev and the Donbass region, in Ukraine, peacefully.

The president recalled that from the moment when the people’s republics were established, the conflict between Ukrainian authorities and the inhabitants of that territory began.

He noted that in 2014, some Ukrainians did not accept the coup d’état and explained that this also applied to people who lived on the Crimea peninsula, as well as those who lived and continue living in Donbass.

According to Putin, the course of the events demonstrates that the current Ukrainian authorities are not going to implement the Minsk Agreements for a peaceful solution the internal conflict.

Putin noted that Moscow continues striving to resolve all difficult and tragic issues peacefully. “But now we see what we have,” he emphasized.