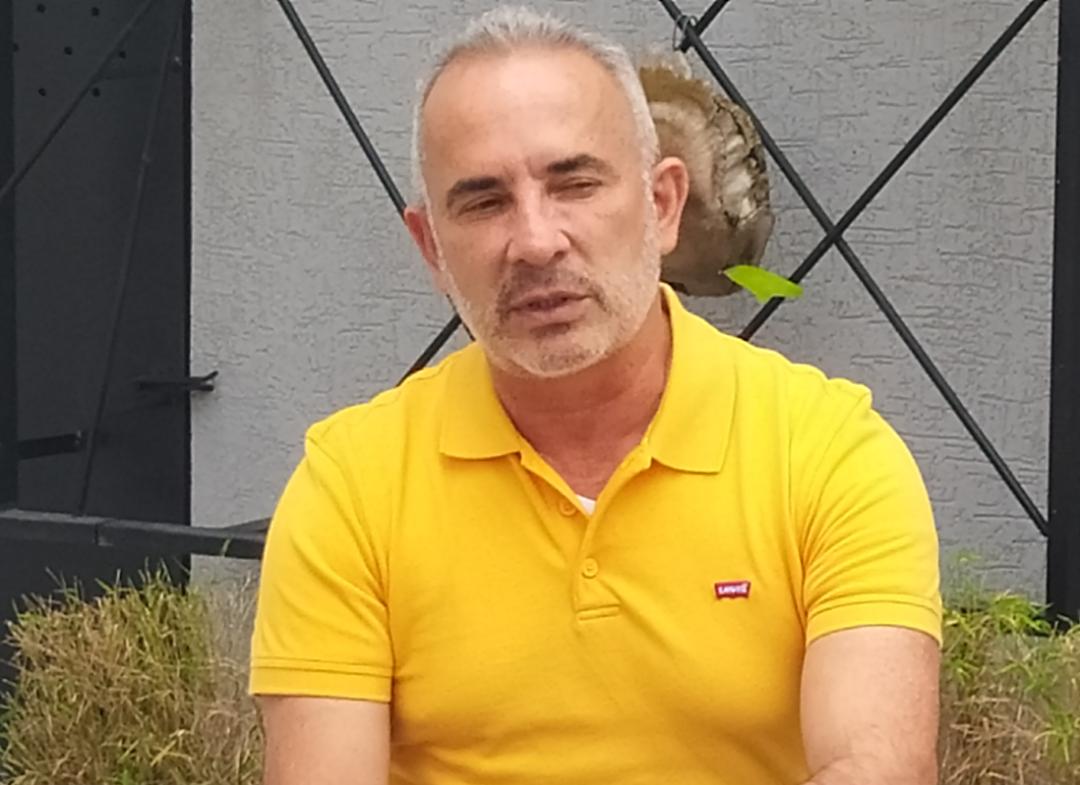 Bernal, who is also a leader of the United Socialist Party of Venezuela (PSUV), told Prensa Latina exclusively that Cuba is the stronghold of resistance in Latin America, “the land of eternal resistance and dignity.”

“Sixty years blocked, sixty years totally besieged, less than 150 miles away from the most powerful army in the world, a people of just 10 million inhabitants, on an island, shows that, when there is dignity, no empire can control it,” he said.

Bernal added that he is confident that Cuba will never surrender: “they could erase them, murder them, but never control them.”

He spoke about his love and admiration for Cuba, its people and leaders, with which he has unwavering friendship ties.

In the interview with Prensa Latina, he recalled Fidel Castro’s plea, when he was being tried for the attack on the Moncada and Carlos Manuel de Cespedes garrisons on July 26, 1953, and highlighted the Cuban leader’s commitment when he assumed responsibility for participating in that action.

He said that Fidel did it and Chavez, too, “because revolutionaries assume their responsibilities; counter revolutionaries claim they are being politically persecuted. This is how it works for them and all they do is justifying themselves.”

He highlighted the morals of the Cuban political leaders, the wise leadership of Fidel, Raul and incumbent President Miguel Diaz-Canel, who, according to him, have succeeded in leading the country and turning it into an example for the world.