Palestinian Prime Minister calls on the US to stop Israeli crimes 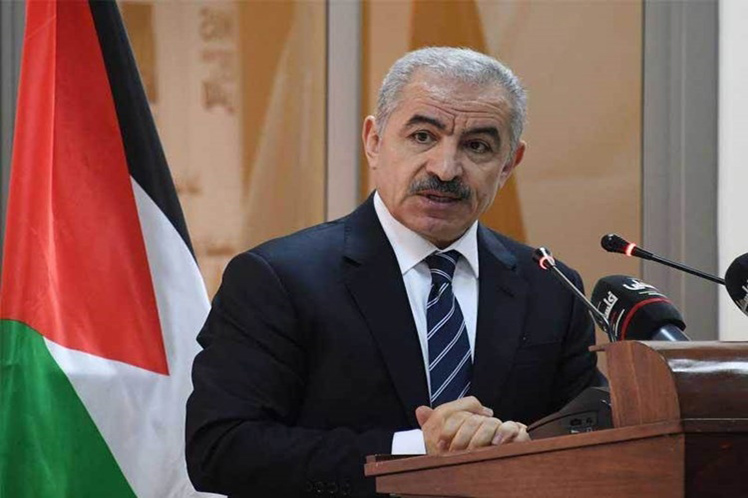 Palestinian Prime Minister calls on the US to stop Israeli crimes

The Wafa news agency reported that Shtayyeh met the day before with a delegation of 30 members of the Republican Party, headed by Representative Kevin McCarthy.

During the meeting, the head of government affirmed that the US administration can force Israel to stop its aggression against the Palestinian people if it so wishes.

In this regard, he called for the formation of a Congressional committee to investigate the apartheid practices applied by Tel Aviv after recalling that such actions were documented in many international reports.

He also urged the White House to fulfill its commitments, including a review of the laws and legislations adopted against the Palestine Liberation Organization and the National Authority.

Shtayyeh held Israel responsible for a possible new revolt in the occupied territories due to its colonization and eviction policies.

That country does not want the two-state solution, it only aims at its fait accompli strategy, which will lead to an explosion, the politician warned.

“The real enemies of peace are the settlements and today we see an unprecedented expansion” of them, he stressed.

Earlier, during a meeting with the cabinet, the prime minister assured that the Palestinian people will not capitulate to such actions and will resist them with full force and determination.

“Our people who defend their homes in the neighborhoods of Sheikh Jarrah, Jabal al-Mukabber and Silwan (in East Jerusalem) are subjected to the worst policies and practices of persecution, discrimination and ethnic cleansing with the aim of evicting them from their homes, to replace them with settlers,” he denounced.

He also criticized Israel’s decision not to cooperate with a UN Human Rights Council panel to investigate the crimes and violations committed by that country during its aggression on the Gaza Strip in May last year.