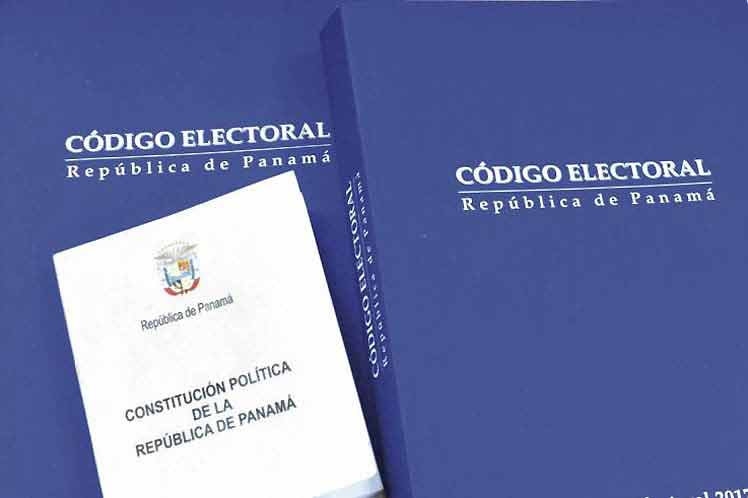 Panama, Feb 23 (Prensa Latina) In the face of the 2024 general elections and after its publication in the Official Gazette, the new document of the Electoral Code reportedly came into effect in Panama. The Telemetro and Radio Panama TV channel, among other media, highlighted that the document contains the reforms approved by Law 247 of October 22, 2011, after the eventful process of debates and questioning.
Share on facebook
Share on twitter
Share on whatsapp
Share on telegram
Share on email

On its part, the Electoral Tribunal explained that this document introduces tittles, chapters and articles that require a systematic organization of the legislation and some were left without modification.

Among the changes established by the new Code are the pre-electoral 7% financing for the free-nomination candidates and 93% for political parties.

Also, it bans campaigns from receiving donations from companies that do not exercise economic activities in the country, anonymous donations from people, governments, foreign organizations, companies where the State is a stockholder, other contractors or public sector concessions.

Before sanctioning the bill, the President of the Republic, Laurentino Cortizo, objected to only one article, which ordered an amnesty to the fines imposed to the candidates who participated in the 2019 electoral contest.

In 2024, Panamanians will elect at the polls the President and Vice President of the Republic, deputies to the Central American Parliament, legislators of the National Assembly, mayors, township representatives and councilmen, with their respective substitutes.