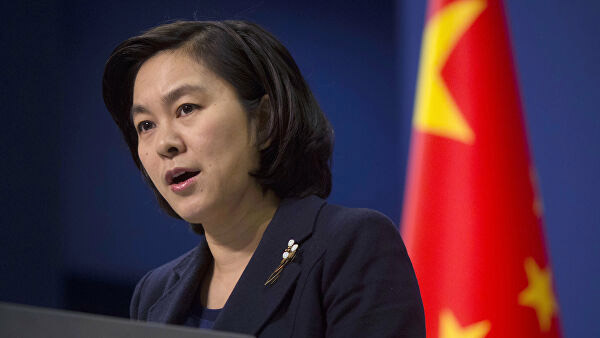 According to Hua Chunying, Ministry of Foreign Affairs´ spokeswoman, Beijing is closely following the situation´s development and recalled that it has a complex historical background.

She renewed the call to maintain calm and restraint among all the participants, as well as to refrain from proceeding with moves that would exarcebate the crisis even more.

Apart from this stance, China warned today its citizens in Ukraine to stay at home, and in case of going out, to do it in vehicles, to put them the Chinese flag outside and to be aware if there are gas stations along the route.

China also recommended its citizens to stay away from windows, it warned on attacks in the streets and traffic blockades.

Today, Russia launched a special military operation in Donbass, eastern Ukraine and reports show the destruction of military units at several locations, including in Kiev.

The manuever follows Moscow´s independence recognition of the Donetsk and Lugansk People´s Republics, to which the United States, the European Union and other countries responded with sanctions.

“The circumstances require from us forceful and immediate actions. The Donbass People´s Republics have asked Russia for help”, President Vladimir Putin said.

He expressed that as time goes by, NATO creates, unceremoniously, fundamental threats, expanding eastward and bringing its military infrastructure closer to Russia´s borders.

Eight dead and serious damage after mudslide in China

Eight dead and serious damage after mudslide in China