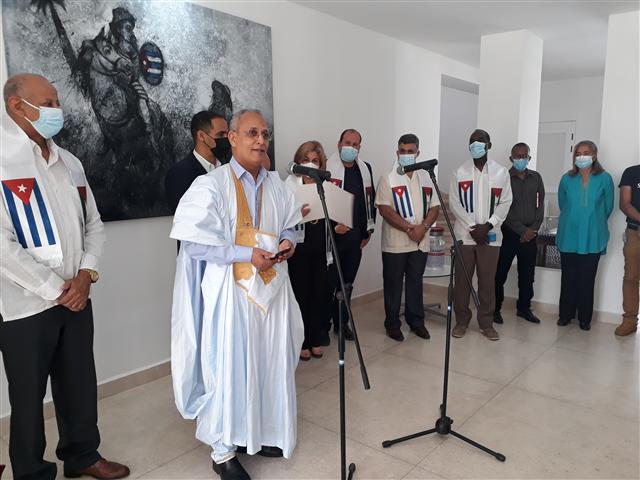 Havana, Feb 25 (Prensa Latina) Cuba on Friday donated a batch of 458,000 doses of homegrown Soberana 02 vaccines against Covid-19 to the Sahrawi Arab Democratic Republic, which will be administered to the pediatric population in that country.

Sahrawi Ambassador in Havana Mohamed Salec Abdesamad praised the gesture on behalf of his people and government at an event held at the Finlay Vaccine Institute (IFV), the creator of the vaccines. 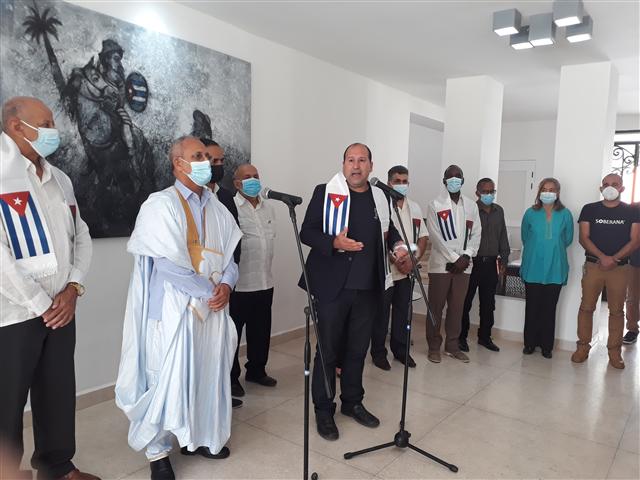 The diplomat thanked President Miguel Diaz-Canel and all of Cuba on behalf of his country’s president and secretary general of the Polisario Front, Brahim Gali.

He assured that the doses will benefit the refugees and residents in the liberated territories.

On the other hand, he condemned the economic, financial and commercial blockade imposed by the United States on Cuba and demanded its immediate end.

This brotherly country, with its constant solidarity, demonstrates to the world its exemplary scientific capacity, in spite of the extreme and rigid blockade that it has affected the Cuban people more than 60 years, he affirmed.

He also praised the internationalist work done by the Cuban medical brigades during the most critical moments of the pandemic.

He also highlighted the development and production by Cuban scientists of five vaccine candidates, three of them are already vaccines, with excellent scientific results, “which is an event worth going down in the history of mankind.”

For her part, Deputy Minister of Foreign Trade and Investment Deborah Rivas commented that international cooperation is building the path towards a more equitable, just and sustainable world. 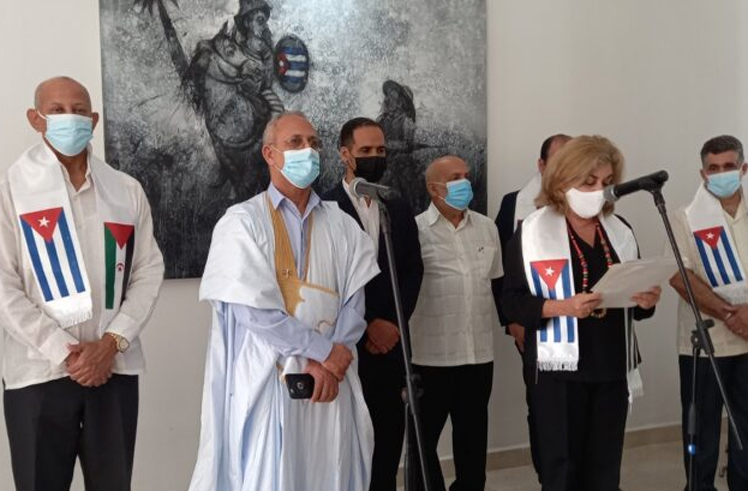 We extend our support and solidarity to the brotherly Saharawi people and government in their struggle to defend their territories and to achieve peace and happiness, she expressed.

She recalled that 90 percent of the Cuban population has been fully immunized so far, while more than 1.6 million children are already protected against coronavirus.

“We achieved with our efforts the first vaccines produced in Latin America and the Caribbean against Covid-19, developed by Cuban scientists and which will combat the repercussions of the pandemic in the Sahrawi population,” she informed.

Finlay Vaccines Institute’s deputy director, Yuri Valdes, described as a source of pride the fact that the work of this group can reach both Cubans and other people around the world.