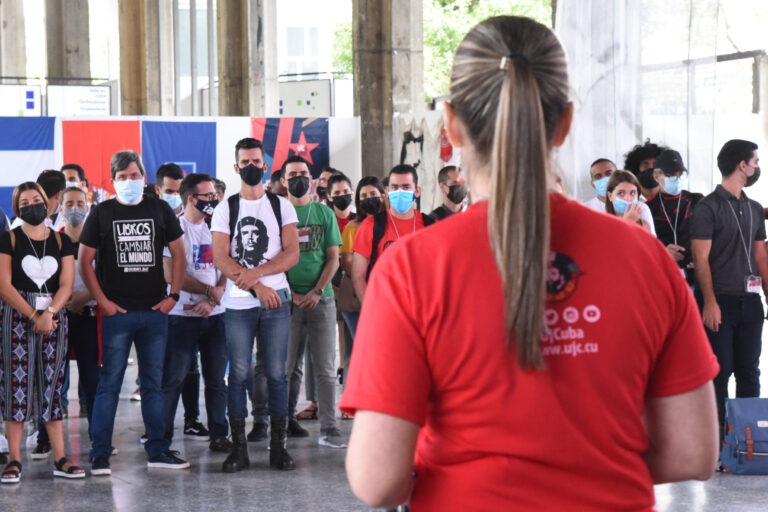 Convened by the Union of Young Communists (UJC), the creation of this meeting is based on the debates of different groups on digital platforms on topics of interest to the new generations.

The objective of The Commune is to promote the community and union as the main instrument of struggle for social justice and the defense of the revolutionary project, as well as to recognize the differences between the emerging revolutionary spaces under the guidance of the UJC, the organizers of the meeting. 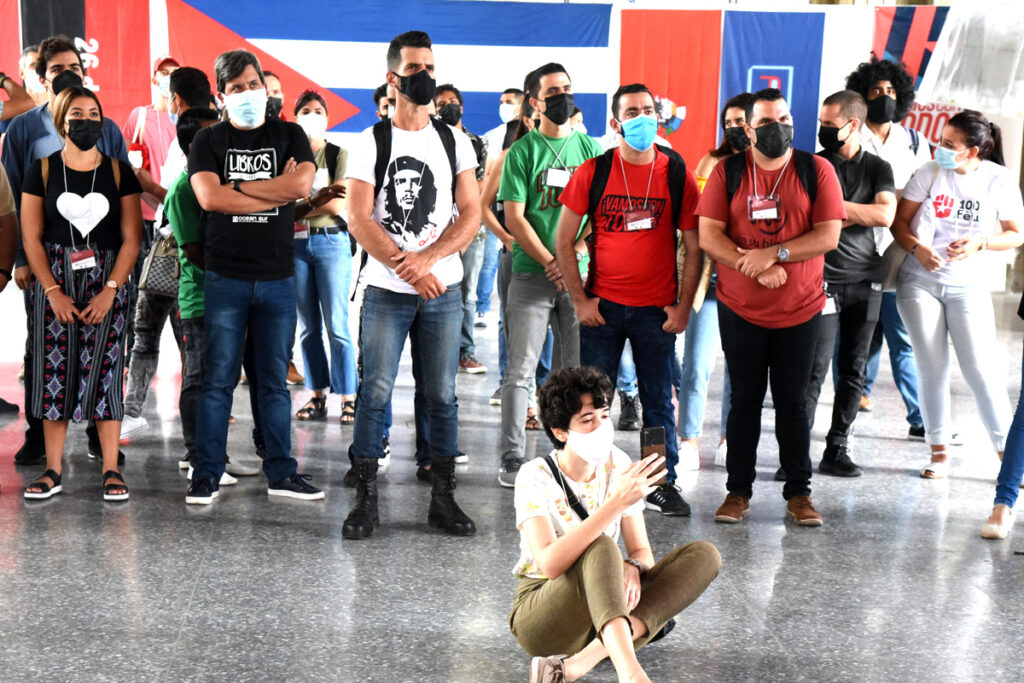 The meeting will have four thematic axes: The Commune as a space for revolutionary integration, the role of the UJC in achieving revolutionary youth articulation, political formation and an analysis of the current situation of the Caribbean nation.

The event will be attended by 100 delegates from the Federation of University Students (FEU), the LGTBIQ+ community, the Christian Youth Movement, the Cimarrona feminist collective, representatives of the Telegram groups: Izquierda Unida, La Manigua, among others.

The first secretary of the National Committee of the UJC, Aylín Alvarez, urged the unity of participants, despite the heterogeneity of opinions, to contribute to making Cuba more prosperous and sustainable. 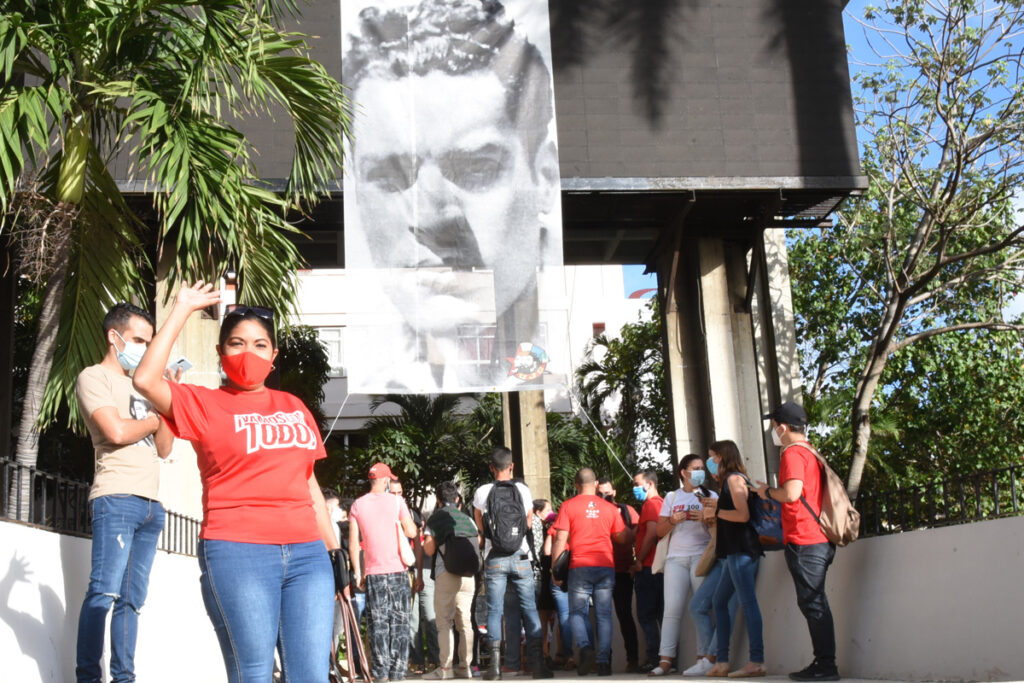 The president of the Cuban Botanical Society, Alejandro Palmarola, who attended La Commune as a representative of the environmental group, expressed that the participants share a desire to build a prosperous, young, different and united country.