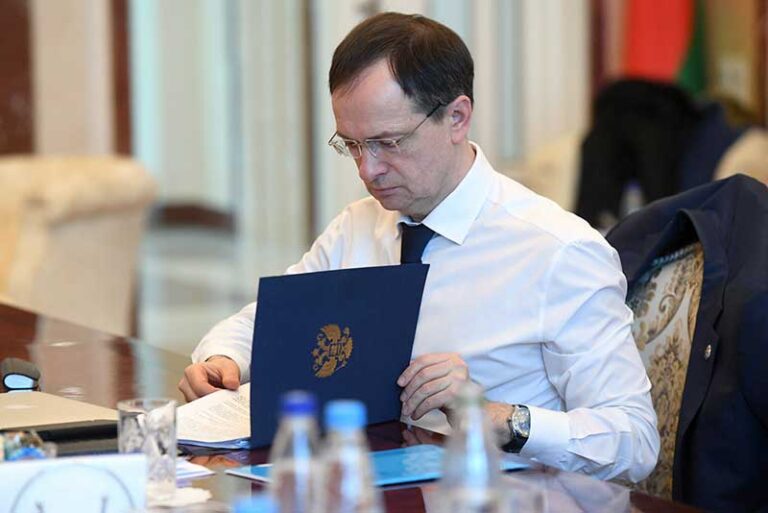 The adviser to the Russian president explained that around 3:00 p.m. local time, “when we were going to leave”, the Moscow representation received confirmation that the negotiations would be held in the suggested place, near the border between Belarus and Ukraine.

The possibility of the meeting was in suspense until the last moment, even announced as suspended, due to the insistence of the Ukrainian president, Vladimir Zelensky, that it should be held in a supposed “neutral” place, and he proposed the cities of Baku, Istanbul, Warsaw or Vienna.

The Russian presidential spokesman, Dmitri Peskov, reported this Sunday that his country’s entourage in the talks is also made up of senior officials from the Ministries of Foreign Affairs, Defense and other departments, including the Presidential Administration.

According to the Kiev press, the adviser to the Ukrainian president, Mikhail Podoliak, said the country can discuss a ceasefire and a neutral status with Russia, together with a package of security guarantees.

“It will be, first of all, a detailed conversation about peace and the ceasefire. Neutral status with a clear package of security guarantees is an option that may also be on the table,” the senior Ukrainian official said the day before, according to the Unian press agency.

Russia launched a military operation in the Ukrainian autonomous region of Donbass on February 24, after the authorities of the self-proclaimed Donetsk and Lugansk People’s Republics requested help to repel Kiev’s aggression.

Previously, Moscow recognized the independence and sovereignty of both territories and signed treaties of friendship, cooperation and mutual assistance with those leaders, which included the establishment of diplomatic relations and military aid.

Russian President Vladimir Putin, in a televised speech, stated that the goal of the operation is to protect the population of Donbass from abuses and genocide by Kiev over the past eight years and to “demilitarize” Ukraine.