Cuba to present achievements in female empowerment at European forum 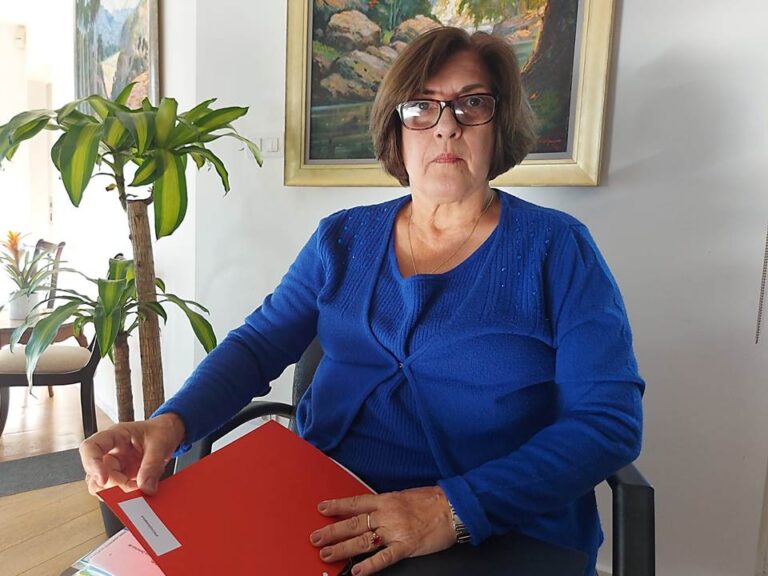 Cuba to present achievements in female empowerment at European forum

Cuba´s representative in the event, which will be held on March 1 and 2 in this capital, stressed to Prensa Latina the importance of the space convened by the group of The Left of the European Parliament, for its opportunity to expose the reality of a country involved in battles such as the economic, commercial and financial blockade imposed by Washington for more than 60 years and the Covid-19.

According to Santana, in the forum organized under the theme Resistance and Sisterhood, she will address the participation of Cuban women in the fight against Covid-19, government actions to accompany and promote their empowerment and daily life in the context of the blockade.

During the pandemic, Cuban women have been in the front line, side by side with men as well as in every task: in the family, in science, in health care, and we will proudly highlight that, said the deputy, who will speak on Wednesday on the topics Feminist alternatives in the face of the alliance of patriarchy and capitalism and Women’s resistance around the world.

Another relevant issue that we will highlight -she added- is the fact that we are one of the countries with the highest presence of women in Parliament, which also happens in other aspects of society.

The achievements and progress in the empowerment of women and in all areas are the fruit of the resistance of Cubans to the unfair blockade, a daily war, with which we deal with creativity and rebelliousness to resist and move forward, she said.

Santana arrived in Belgium over the weekend with a broad agenda, which will include meetings with senators and federal parliamentarians, European Union authorities linked to gender equality issues and MEPs.