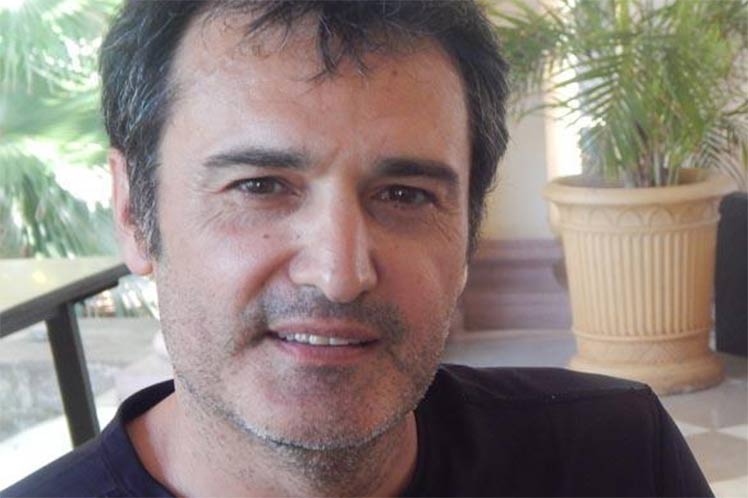 In a note sent to Prensa Latina, the director of the digital media Cubainformación, José Manzaneda, pointed out that the initiative of the right-wing Popular Party (PP) to put Cuba in the chair of the accused for alleged human rights violations, turned out to be a failed maneuver.

To the PP’s idea came a modification amendment, presented by Elkarrekin Podemos and supported by all the other political forces such as EH Bildu, PNV and PSE-PSOE.

The text refers to the support to the international declarations of Human Rights, without specific reference to the situation of the island.

Carlos D. García Fernández, councilman of the Popular Party, presented to the plenary session of the Bilbao City Council on February 24 a proposal of agreement for that body to condemn the Government of Cuba for “violation of human rights”, in a text full of falsehoods, neo-colonialism, verbal violence and interference.

According to Cubainformación, the right-wing councilman acknowledged that the idea had been “agreed” with “Cuba Decide”, an organization based in Miami, led by Rosa María Payá, financed by Washington, closely linked to the Cuban-American ultra-right and a staunch defender of the blockade against the island, and by the recently created association “Demokrazia Kubarentzat” (Democracy for Cuba).

He maintains a line of denial of the blockade of Cuba against the position of the International Community, which in April will vote for the thirtieth time, in the UN General Assembly, to ask Washington to lift the criminal sanctions on the civilian population of the island, the source pointed out.