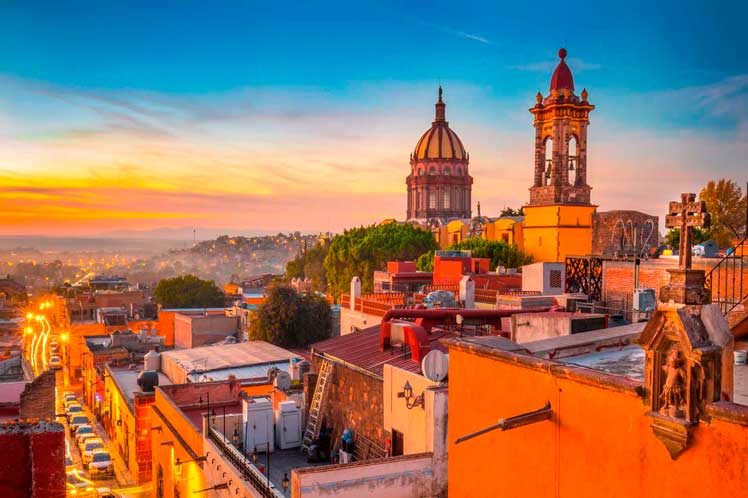 You will feel so excited by its beauty that your body and soul are trapped, so it will be impossible for you to hold back a cry of love turned into the chant and devotion of the region’s locals: Puebla, you are so beautiful!

Since pre-Hispanic times, man has built there great constructions that have made UNESCO declare World Heritage Sites three historic areas, such as its capital, which is considered the main tour destination without a beach in the northern country.

In Puebla everything is magical, and the Mexica, Olmec, Totonaca, Mixtec, Nahuas, Zapotec, Otomi and Toltec people were right when they turned this land into one of the main areas of pre-Columbian cultures that reigned there for centuries and formed the current nationality.

Its external beauty is eternal and subjugating, which can be seen in unique landscapes at the Magica and Negra Mountains; the Serdan, Atlixco, Metepec and Matamoros Valleys; the Mixtec and Tehuacan routes, and great national parks, such as Iztaccihuatl-Popocatepetl Zoquiapan and Malinche.

But it is just as beautiful, if not more, on the inside, and its history leaves no room for doubt. Puebla is essential in the Mexican odyssey since past times, in pre-Hispanic times and post-colonial periods.

Its modern history is also impressive: the capital is the oldest city in the state, being the first to be founded on April 16, 1531; it was built with the work and art of the region’s indigenous people who, of course, also constructed colonial buildings.

The historical section has over 2500 buildings considered of great architectural and cultural value.