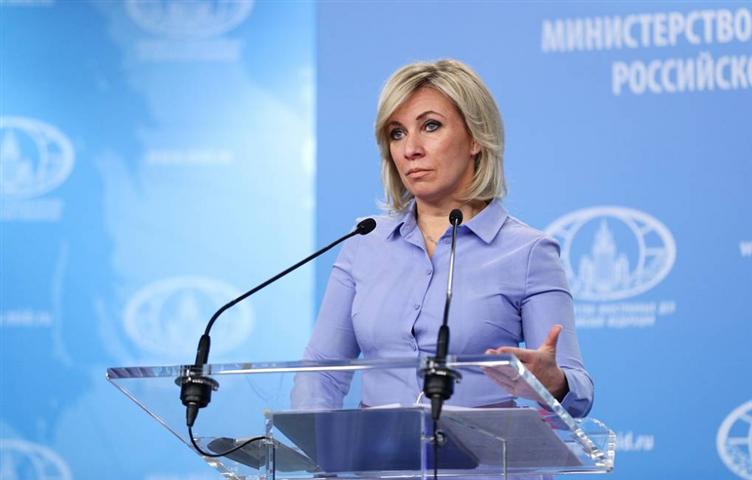 Speaking to the Russia 24 television channel, the official said that these measures are introduced primarily at the instigation of Washington, London and, consequently, all member states of the North Atlantic Treaty Organization (NATO).

“They should be aware that the measures they are implementing now against our country are not only illegal and immoral, but as a matter of principle, they violate the noble objectives that the Western world has been proclaiming for many years; however, they will come back in the form of a pure boomerang,” she said.

She noted that the impact of their own initiatives against Russia on Western nations will not come only from the countermeasures that Moscow will implement, many of which, she said, were not even prepared yet.

She warned that “it will hit them” because “the world is interconnected, the economy is globalized, and our common economic and financial activities cannot but suffer if one part of the world receives this absolutely savage blow from other parts of the world.”

The representative of the Russian Foreign Ministry considered that the first to suffer from the sanctions against Russia will be the Euro-Atlantic area.

According to Zakharova, the Western countries themselves, not Russia, have set into motion the process of destruction of their own economies.

“A colossal damage is already being caused to their financial systems, to their economies, to their energy security, but let them remember that this blow was not done by Russia,” she noted.

Referring to the possible settlement of the Ukrainian conflict through Kiev’s compliance with the Minsk Agreements, Zakharova noted that Moscow “has been demonstrating for eight years its desire to put an end to the bloody massacre on its border through dialogue, law and diplomacy.”