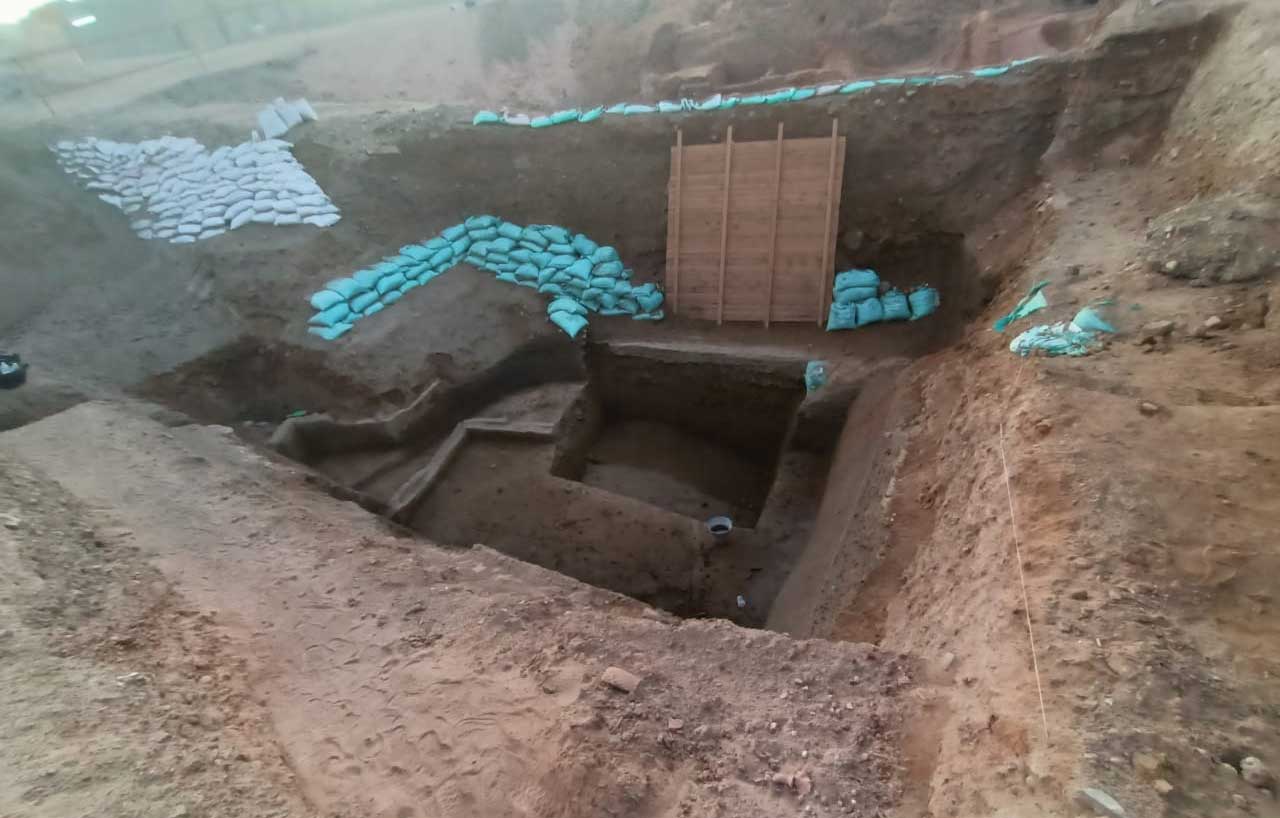 Cairo, Mar 2 (Prensa Latina) Egyptian and Austrian archaeologists discovered in the temple of Kom Ombo, near the southern city of Aswan, an administrative center of the First Intermediate Period (2180-2050 BC), the Ministry of Tourism and Antiquities reported today.

Mostafa Waziri, secretary general of the Supreme Council of Antiquities of that ministry, explained in a statement that during excavations in the northeastern part of the temple, the mixed mission found more than 20 conical silos belonging to an administrative facility that was used to store and distribute grains during that stage.

This is a valuable discovery for science, as it confirms the importance of the city of Kom Ombo, a place distinguished by its agricultural and commercial activity and with a large population, Waziri affirmed.

For his part, Abdel Moneim Saeed, director general of Antiquities, noted that the architectural elements of the silos, including vaults, staircases and storage rooms, are in a good state of preservation.

“The walls are up to two meters high, and there are some silos that are more than two meters long,” Saeed specified.

“Added to this is the presence of remains of mice bones and their excrements inside the rooms of one of the silos, indicating that these storage rooms were infested with insects,” the expert detailed.

The team also discovered the remains of the foundations of a fort built during the British occupation in the 19th century, which was used as a checkpoint and defense to monitor the course of the Nile River during the Sudan conflict from 1881 to 1885, Irene Foster, head of the mission on the Austrian side added.

The First Intermediate Period of Ancient Egypt runs between the Old and Middle Empires, and spans from the 7th to the mid-11th Dynasties.