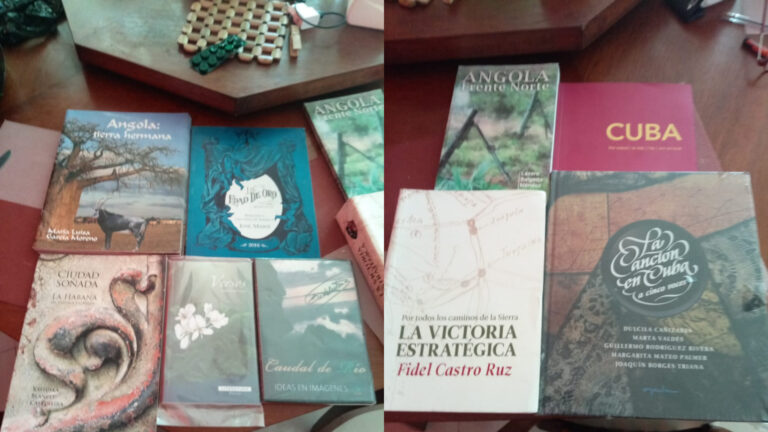 The organizing committee of the event sent the letters to the general directors of both institutions, Diana Afonso and Domigas Monte, respectively, the counselor here in charge of press and culture for the Cuban embassy, Raul Gonzalez, told Prensa Latina.

According to this official, he met with Afonso at the headquarters of the National Library, in Luanda, on Thursday to formalize his country’s invitation and deliver a symbolic donation of books, including works by writer, poet and revolutionary Jose Marti, Cuba’s National Hero.

This donation also included books about Historic Leader of the Cuban revolution, Fidel Castro, audiovisuals and writings about Angola, written by Cuban intellectuals, he said.

For her part, Afonso expressed her desire to participate in the international fair and asked to extend her gratitude to the Cuban Ministry of Culture, the counselor said.

She also said that she is interested in getting to know Cuba and the work of its National Library, with the aim of, if possible, establishing some cooperation.

In the director’s opinion, the embassy’s donation will help readers here to know Cuba and its authors, especially Fidel Castro.