New channel for remittances to Cuba increases costs for families 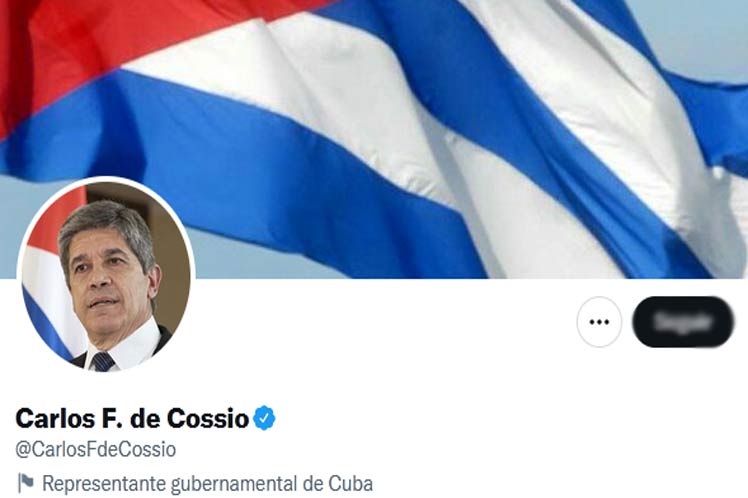 New channel for remittances to Cuba increases costs for families

In October 2020, the Trump administration put an end to Western Union’s relations with Cuban financial institutions in charge of processing remittances, specifically Fincimex, under the false pretext that the government or the armed forces would get part of the amount sent.

Western Union sent remittances to Cuba through a scheme that charged the sender in the United States five dollars per every 100 dollars sent to the island as a commercial commission, while Fincimex was paid one dollar per every 100 dollars, a payment for services rendered, which is a common practice in that industry.

Although during his presidential campaign, Democrat Joe Biden promised to reestablish remittances, he maintained this measure when he took office saying that the money sent did not favor the government of Havana.

As a result, during the Covid-19 pandemic, Cuban families had to resort to irregular ways to send their money, and this procedure became up to six times more expensive.

In December, 2021, the State Department finally authorized the company RevoluGROUP to process the flow of money from the United States to Cuba, and the first operations have been carried out in this first quarter, according to this company.

Remittances may be deposited in the Free Convertible Currency accounts of the Bandec, BPA and Metropolitano banks, and transfers may be made through the Canadian company’s website.