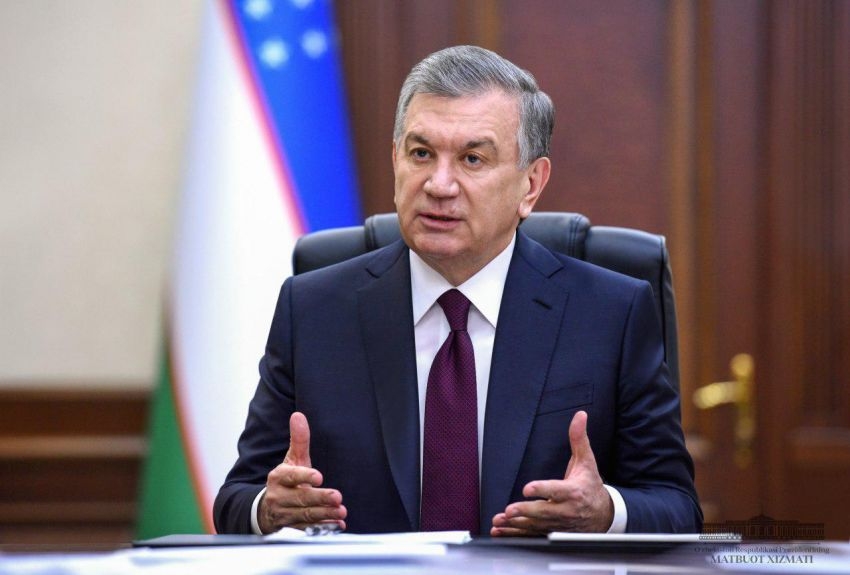 Mirziyoyev is visiting the country today and tomorrow at the invitation of Prime Minister Imran Khan, leading a delegation including cabinet members and businessmen.

Mirziyoyev’s state visit marks the commemoration of the 30th anniversary of the establishment of diplomatic relations between Pakistan and Uzbekistan, the Foreign Ministry said in a statement.

The sides will review the full range of bilateral relations, including cooperation in the political, trade and economic fields, connectivity, education, culture, security and defense.

The Uzbek president will discuss the Trans-Afghan railway project, connecting Pakistan, Uzbekistan and Afghanistan, which will be one of the key points of the deliberations.

They will also hold view exchanges on major regional and international issues, the Foreign Office said.

The two countries plan to sign a preferential trade agreement to reduce tariffs on nearly three dozen products in the range of 20% to 100%, the Business Recorder portal noted.

Pakistan Prime Minister’s advisor on trade and investment Abdul Razak Dawood said that after the finalization of the Pakistan-Uzbekistan Preferential Trade Agreement, there will be huge potential for trade growth in various sectors, including textiles.

The Uzbek president will also hold a separate meeting with his Pakistani counterpart, Arif Alvi, as well as interact with leading businessmen of both countries.