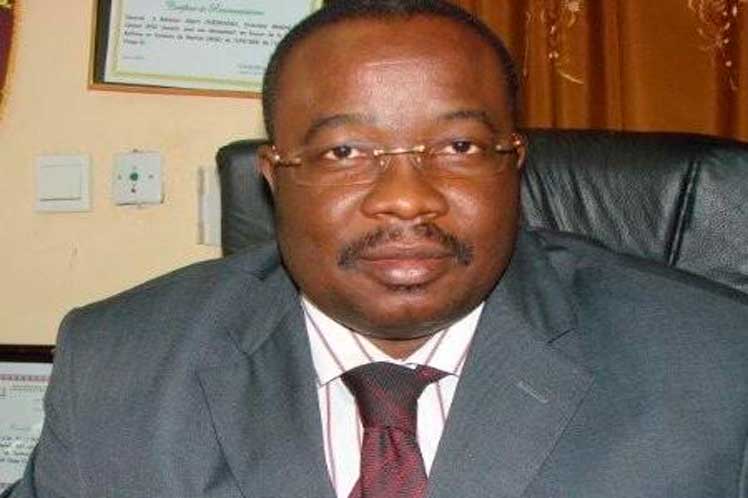 Ouédraogo, who is 52 years old, has a solid experience in the field of management of public administrations, development projects and private companies, according to his curriculum vitae published today in all the country’s newscasts.

The ruler, at the head of an executive of 25 ministers for the three years that the transition will last, conducted several studies on the private sector development, and the economic and financial viability for the creation of companies and organizations, national television recalled.

In addition, he prepared strategic plans and organizational audits, as well as the elaboration of procedural manuals. He was also a lecturer at the Joseph Ki-Zerbo University (former University of Ougadougou).

During his inauguration speech on February 16, Damiba promised to reform the public administration, especially in the fight against corruption.

The president took office two days ago, on February 2, following the transition charter signing, a document of 39 articles which sets out the road map for the country’s return to the democratic path.

The coup was perpetrated after a military mutiny in protest against insecurity and the lack of means to deal with extremist armed groups that have been sowing violence in the country since 2015, reason for which the soldiers demanded the resignation of the head of State and other high-ranking members of the security forces.

The head of State is a counter-terrorism expert with post-graduate training in France. Before being sworn in he revamped the West African nation’s military leadership.