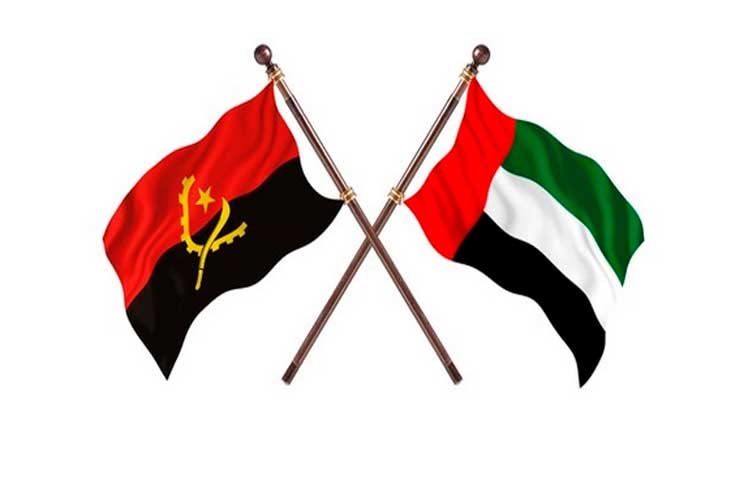 According to the Angolan Secretary of State for Planning, Milton Reis, the attraction of large-scale and long-term FDI is a priority for the Executive.

FDI by private companies, he said, should help increase the flow of foreign exchange and have a positive impact on productivity through greater access to innovation and technology.

In addition, the Executive prioritizes the search for financial assistance through direct loans, investment funds and trade agreements, as sources of capital to invigorate the private sector in the national economy.

The official also valued the promotion of an active capital market, which will allow pension funds, insurance companies and other agents to directly finance domestic entrepreneurship.

In the exchange promoted by the Angola-EAU Chamber of Commerce and Industry, Ambassador Khalid Ali Alhosani reiterated the interest in the port, agricultural, industrial and service sectors, given the “excellent conditions” observed by the Emirati business delegations.

The upcoming meeting in Dubai will offer Angolan businessmen the opportunity to present their multiple projects in search of financing, as well as to exchange experiences and information with entrepreneurs from the UAE, he said.