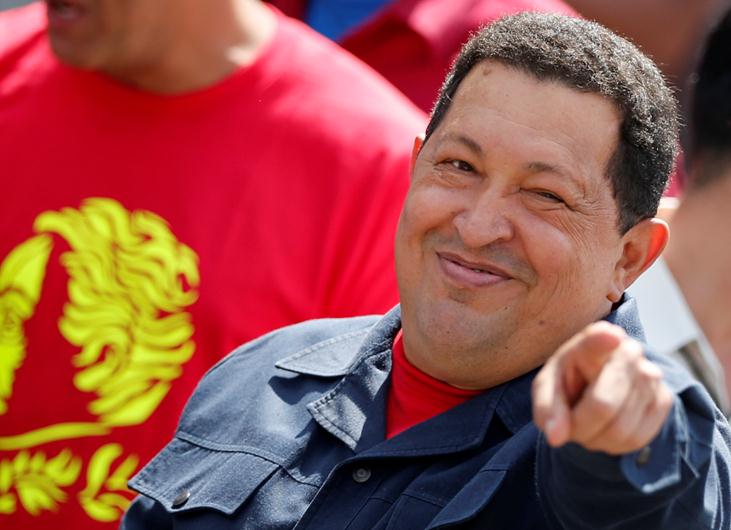 In Twitter, the president recalled that the fruits of the work of the South American country’s president since 1999 and until his death on March 5, 2013, are the current advances of the Bolivarian Revolution.

Another example of Chávez’s actions is the foundation in Havana of the Bolivarian Alliance for the Peoples of Our America-People’s Trade Agreement (ALBA-TCP, in Spanish).

“It has been nine years since the best friend is gone, but his legacy remains: ALBA is reborn, the integration of Our America will arrive. In Cuba we do not forget you,” Díaz-Canel wrote.

Chávez was born on July 28, 1954 in Sabaneta, State of Barinas, he focused his policies on social projects in favor of the Venezuelan people, and during his presidential term basic and strategic industries were nationalized for the development of the country.

He created the Communal Councils and programs prioritizing food, housing, education and health of the people; he rescued the national identity and defended the most dispossessed.

Likewise, he promoted Latin American integration through the creation and impulse of multilateral mechanisms of transformation for complementarity and social justice.

In December 1994, Chávez arrived in Havana and was received by the historic leader of the Revolution, Fidel Castro, which would mark the beginning of a strong bond of cooperation, solidarity and friendship between both peoples.