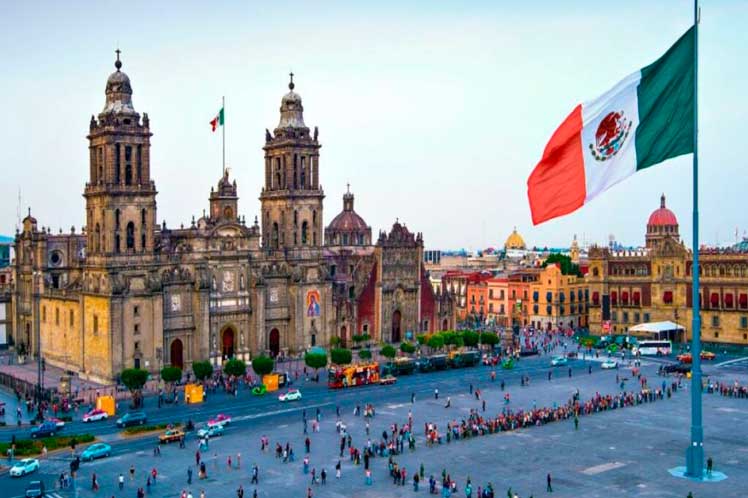 On March 21, Mexico celebrates the birth of its former president Benito Juárez García, although holiday will begin on Friday 18, date in which 1,423,000 Mexicans who have already booked hotels, will start traveling to the interior and to tourist destinations.

A wave of travelers will then follow, reaching the 2,7 million who have already announced their travel arrangements, although the figure is expected to be higher in practice.

However, despite this large amount of people, the number already confirmed is 16% below that reported before the Covid-19 pandemic in 2019.

Sectur indicated that of the total estimated number of tourists arriving to hotels, 1,052,000 will be nationals, representing 74% of the total, while the remaining 26 will be foreigners.

The Ministry estimated a national hotel occupancy rate of 55,8%, 19,8 percentage points higher compared to the same weekend in 2021.

Additionally, the agency predicted that 1,619,000 more domestic tourists will stay in other forms of lodging such as family and friends’ homes, as well as in second homes.

Meanwhile, another 186,000 domestic and foreign travelers will stay in shared economy accommodations, according to websites.