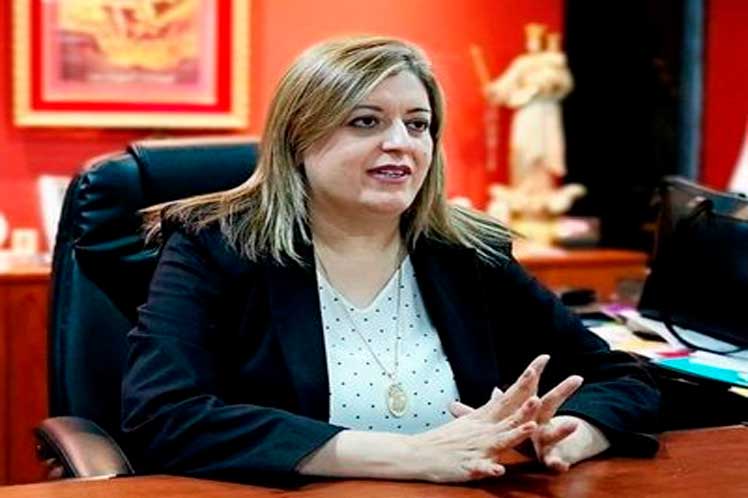 The intention is to fix a position as a block on the removal of the official, but the vote of the members of the Authentic Radical Liberal Party (PLRA) will be free, said the deputy of that party, Esmérita Sánchez.

There is an accusatory libel, more than three thousand pages that we were not given to read, but our bench is divided, some will vote against and others in favor of the impeachment, clarified the parliamentarian.

Our block in the PLRA -she emphasized- still lacks a position, the intentions are “divided” on the dismissal of Quiñonez, challenged for bad performance of functions, by “filing away” serious denunciations.

The Liberal deputy commented that some of her colleagues are reluctant to the impeachment, because they consider that it is part of an internal dispute within the ruling PC, in which they do not want to take part.

Local media such as the newspaper ABC Color, on the other hand, consider that, in general, the ruling and opposition deputies do not yet have the necessary votes to push forward the process against Quiñónez.

Defenders of the trial also allege that the official is biased towards “cartismo”, in reference to accusations of drug trafficking charges against former president Horacio Cartes, which were postponed by the prosecutor.

The former Minister of the Interior, Arnaldo Giuzzio, challenged Quiñonez for her alleged complicity with Cartes, also accused of money laundering, who was the one who appointed the jurist during his period of government (2013-2018).