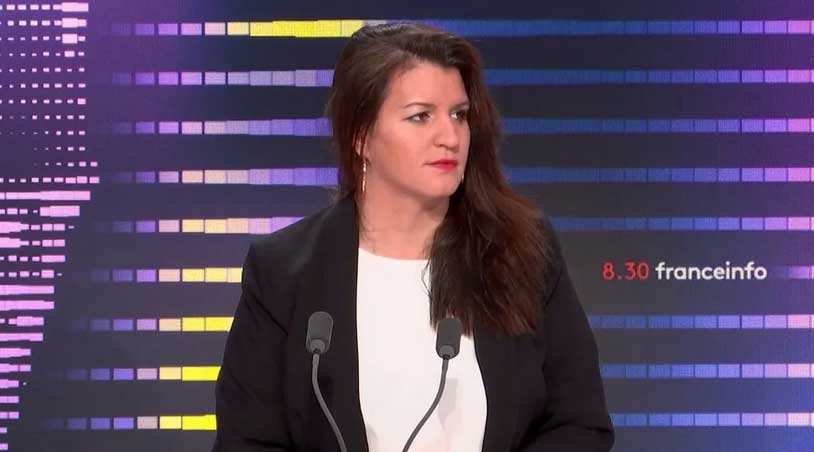 The Minister Delegate for Citizenship, Marlene Schiappa, announced on Franceinfo channel the creation of a platform where families willing to receive refugees can register.

In this regard, she welcomed the French generosity in the face of a crisis that escalated on February 24 with the launching by Russia of a military operation under the argument of protecting the self-proclaimed republics of Donetsk and Lugansk from Kiev’s hostility, whose independence Moscow recognized.

According to Schiappa, about five thousand Ukrainians have so far arrived on the Gallic soil, although he clarified that this figure is only an estimate.

We have whole families, sometimes children with their mothers and sometimes minors alone, said the minister delegate, who affirmed that France does not put a limit on the number of refugees it can take in.

Earlier, the United Nations High Commissioner for Refugees, Filippo Grandi, considered that the armed conflict has already left two million people who have fled, more than half of them to Poland.

For his part, the French government spokesman, Gabriel Attal, called for more sanctions against Russia, “increasing them as far as we can”, on a day in which Moscow announced a cease-fire and the opening of humanitarian channels for the evacuation of civilians and Kiev confirmed one of them, between the cities of Sumy and Poltava.

At the center of a crisis of unpredictable consequences is the West’s goal of expanding NATO into Eastern Europe, further encircling Russia, this time with Ukraine as the spearhead.