The impact of sanctions against Russia affects the world (+Foto) 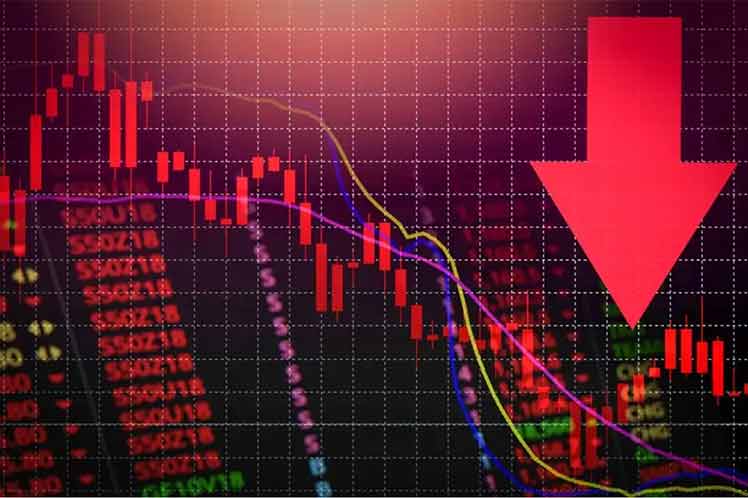 The impact of sanctions against Russia affects the world (+Foto)

Brussels, Mar 8 (Prensa Latina) The impact of the Western nations' sanctions against Russia has a strong repercussion in global markets. This assertion is supported by economists from the main markets, based on reports on damages and highlights of issues such as energy and oil, for example.
Share on facebook
Share on twitter
Share on whatsapp
Share on telegram
Share on email

The situation remains uncertain and investors are looking for safe haven assets in view of the increasing sanctions against Moscow.

Fears are growing that the war situation in Ukraine will affect already the tight oil supplies.

Russia is one of the world’s largest energy exporters, and prices rose further on the possibility that the United States could veto fuel imports from Moscow.

The energy giant Shell said that it would stop buying Russian oil and natural gas, in addition to closing its service stations and other operations in the country.

One of those that discontinued its services in Russia due to the sanctions was the popular streaming video service Netflix.

In the Middle East, the conflict in Ukraine aggravated regional divisions due to situations such as the war in Syria, military groups in Lebanon, Iraq and Yemen. Although several countries sent weapons and military equipment to Ukrainian forces, Western countries rejected Kiev’s requests to impose a no-fly zone over the country.

However, the airspace closures affect world trade by far.

And to cap it all, the exodus of Ukrainians to neighboring countries such as Poland, Romania and Moldova continues. The number of people who have already left Ukraine since the conflict began exceeds 1.7 million, according to the United Nations refugee agency.

This gloomy picture has an outstanding impact on economic, commercial and financial matters, when the sanctions of the latter hit not only Russian banks, but first of all European transactions, and in general the planet.