Airlines remain under pressure due to fuel 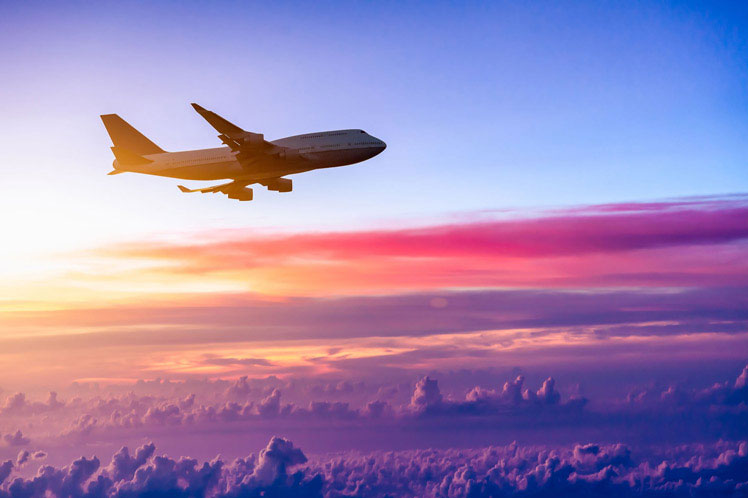 Airlines remain under pressure due to fuel

The European e-newsletter Preferente addresses the issue and examines the possibilities of solving such problems.

Covid-19 left the airlines on the ropes, with huge debts and weak capital.

Just as they were starting to get back on their feet, another misfortune looms as oil is at its highest levels since 2008, with a wholesale market price of 130 dollars per barrel.

Fuel accounts for 35 to 40 percent of airlines’s operating costs, depending on their product. This current increase, according to experts, will soon be equivalent to an increase in fares.

Some companies have signed commitments in advance, so that they can have 80 percent of April’s fuel already purchased at a guaranteed price. However, those who do not have this situation will have serious problems.

In Europe, Ryanair is known to be prepared to maintain prices and recover the market.

Executives from that company admitted that they are protected against this price increase because they have been buying fuel until March 2023 at more or less 63 dollars per barrel, so they can remain competitive. In spite of this, a part of it does have to be paid at market prices.

The publication also states that Wizz Air is also known to have its reserve and Easyjet has only 60 percent of its requirements secured at controlled prices.

Apart from Europe, the crisis in this type of transportation is spreading around the world and is worsening in terms of the Western sanctions against Russia, due to the war problems in Ukraine.