Anti-Russian sanctions may turn into a boomerang 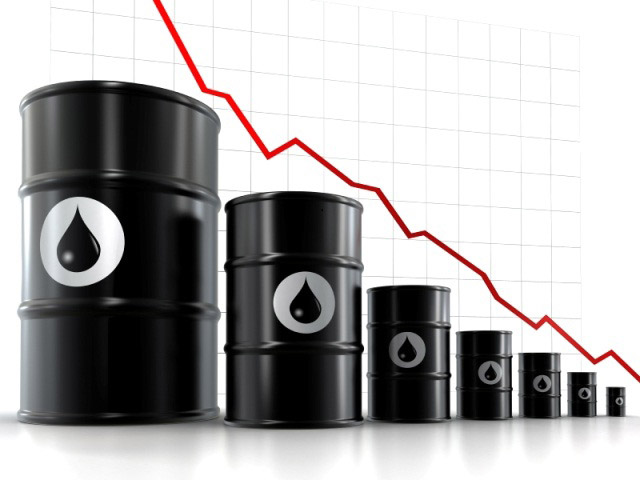 Anti-Russian sanctions may turn into a boomerang

During a briefing on Wednesday she declared that the situation in these countries will be seriously worsened by the anti-Russian sanctions, especially among the population that “barely survived the economic crisis” caused by the pandemic.

The representative of the Russian Foreign Ministry warned that they will suffer the consequences of the restrictions applied against Russia, despite the fact that Moscow has not yet started “the global development of countermeasures”.

Moscow launched a set of domestic economic and financial measures to cope with the strong battery of more than 2,800 foreign punitive measures applied against the country since the middle of last month, especially after the beginning of the military operation in Ukraine on February 24.

The restrictions included the partial disconnection of Russian banks from the Swift international payment system, the closure of airspace for its airlines, the freezing of the Russian Central Bank’s international reserves and the embargo on oil purchases by Washington.

About the suspension of domestic oil purchases by the United States, Alexei Belogoriev, deputy director for energy at the Institute of Energy and Finance, told Sputnik news agency that Moscow could redirect its exports to the Asia-Pacific region.

“These volumes, which are supplied to the United States, are shipped by sea and not by pipelines, so they can be redirected to the Asia-Pacific region,” the expert emphasized.