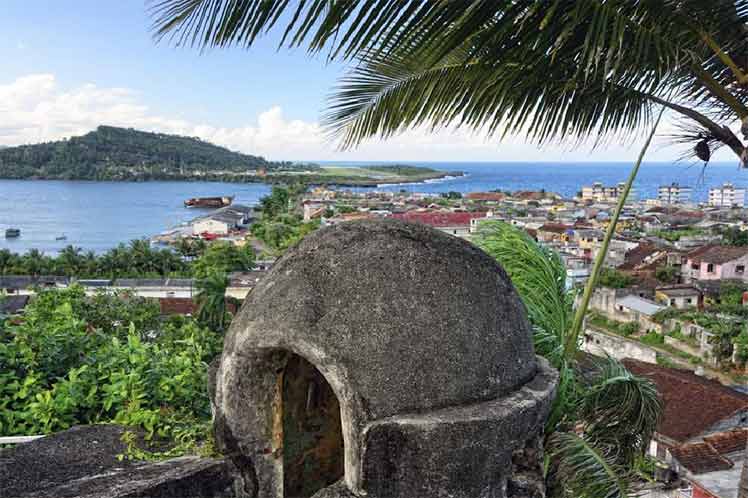 It is a region where perfect attractions converge in a landscape of nature, mountains, rivers and the sea.

The city was founded on August 15, 1511, under the name of Nuestra Señora de la Asuncion de Baracoa, by the Spanish conquistador Diego Velazquez.

It is the oldest settlement in Cuba after the arrival of the Spaniards and that is why it owes the above-mentioned name of First City. In 1518, it received the title of city, in addition to being the first capital and the first bishopric in Cuba.

The delegate of the Cuban Ministry of Tourism (Mintur) in the territory, Onelquis Ferrer, highlighted the region’s promising future for tourism. She not only represents tourism in Baracoa, but also in provincial capital of Guantanamo.

She pointed out that the first products they sell are nature, culture and history, with the Alejandro de Humboldt Park, one of the most attractive in the Cuban market, since it is due to the German scientist who in his time fell in love with the region, and with Cuba, of course.

Baracoa as such is the main tourist destination in that area, with several natural and cultural attractions, which motivates holidaymakers to know the place, its rivers, beaches and people, the authentic gastronomy where the traditions of coconut and chocolate are maintained.

The village currently has seven hotels, and also 505 private rooms, while Guantanamo has four hotels and two new establishments in Maisi.

In Cuba’s easternmost tip are the Punta de Maisi Villa and the Maisi Lighthouse.

Tourists who come here have a predilection for private homes and nature and culture programs, trails, boat rides, visit the Yunque Park, the Yumurí River, the local flora and fauna in two-day trips.