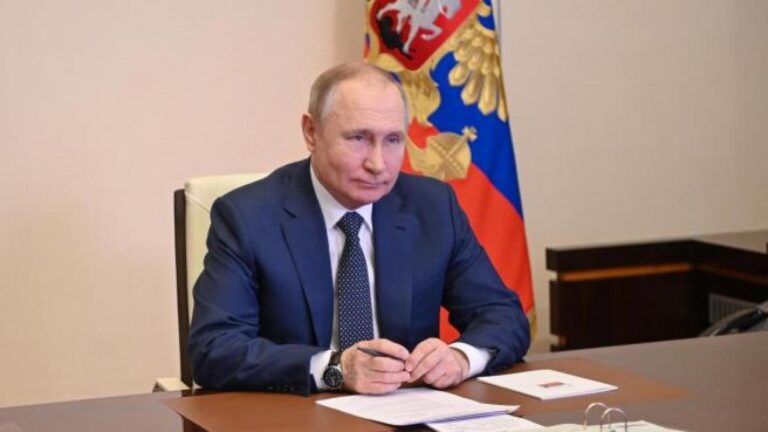 According to the new legislation, approved by the Russian Parliament on March 4, the companies recently registered on that territory will not have to pay property, corporate, land and transportation taxes.

However, those companies are banned from opening branches outside the islands, providing intermediation and trade services, producing and transforming products subject to special taxes, extracting and refining oil and fishing certain types of high-value seafood.

The law stipulates that all enterprises that meet these conditions will have the right to use the insure premium reduced to 7.6 percent instead of 30 percent.

This new law was approved in times when Russia is activating a series of measures to boost the economy and face the impact of the barrage of sanctions imposed since late February, especially after the launch of the military operation in Ukraine, on February 24.

The United States, the United Kingdom, Canada, Japan and European Union countries have enacted over 2,800 punitive measures against Russia, targeting key sectors such as trade, finances, energy, exports and aviation.

The restrictions included the partial disconnection of Russian banks from the Swift international payment system, the closure of the air space to Russian airlines, the freezing of the international reserves of the country’s Central Bank and the embargo on Washington’s oil purchase.