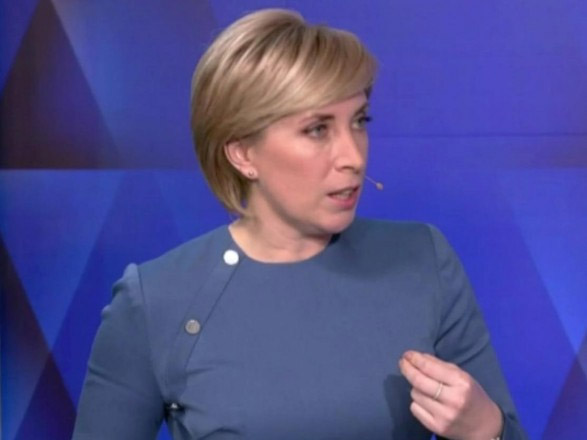 She explained that during that time, civilians are being moved along the following routes: Energodar-Zaporozhye, Sumy-Poltava, Mariupol-Zaporozhye, Volnovakha-Pokrovsk and Izyum-Lozovaya, as well as from the communities of Vorzel, Bucha, Borodyanka, Irpen and Gostomel to Kiev.

On Wednesday, the Russian Ministry of Defense expressed its willingness to establish the ceasefire to open the humanitarian corridors from Kiev, Chernihiv, Sumy, Kharkiv and Mariupol, as well as in other cities in agreement with the Ukrainian side.

Russia’s National Defense Control Center head, Colonel General Mikhail Mizintsev, said that the decision will be implemented given the humanitarian situation “caused by the nationalists’ atrocities and lawlessness, and in order to ensure the safety of civilians and foreign citizens.”

Earlier, Moscow recognized the independence and sovereignty of both territories and signed treaties of friendship, cooperation and mutual assistance with the heads of the DPR and LPR, including establishing diplomatic relations and providing military aid.