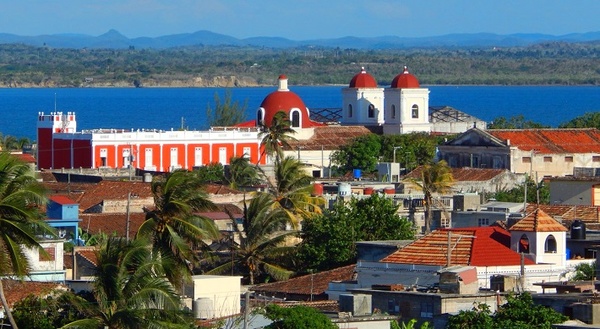 Gibara, Cuba, Mar 10 (Prensa Latina) The cities of Gibara and Sagua La Grande in Cuba's eastern and central regions, respectively, have a strong impact on foreign visitors due to their heritage status, tourism authorities said.

Both towns have broad cultural and historic traditions, and were included by Cuban experts in the Network of Offices of the Historian and the Curator of Cuban Heritage Cities.

The announcement was made this month (and repeated on Wednesday by spokespersons) at the 2022 Ordinary Meeting of the Network of Offices of the Historian and Curator of Heritage Cities, which was held at the Santa Cecilia Convention Center in eastern Camagüey province.

Sagua La Grande, located north of Villa Clara, surprises with the diversity of its attractions, which include options of culture, nature and beaches. The city is a stopover in the numerous tourist circuits promoted in Cuba.

Sugar, tobacco and timber plantations were among the economic activities that boosted the region’s economic life.

All these benefits and the preservation of the town allowed authorities to declare its Historic Center a National Monument in 2011.

For its part, Gibara is 33 kilometers from the city of Holguin, and combines natural and urban landscapes, while its historic center was declared a National Monument in 2004.

With both inclusions in the aforementioned list, there are now 14 urban settlements that make up the Network of Offices of the Historian and Curator of Cuban Heritage Cities.

Cultural and historic tourism is highly demanded in Cuba due to the variety and perfect preservation of these cities, surrounded by the charms of nature.