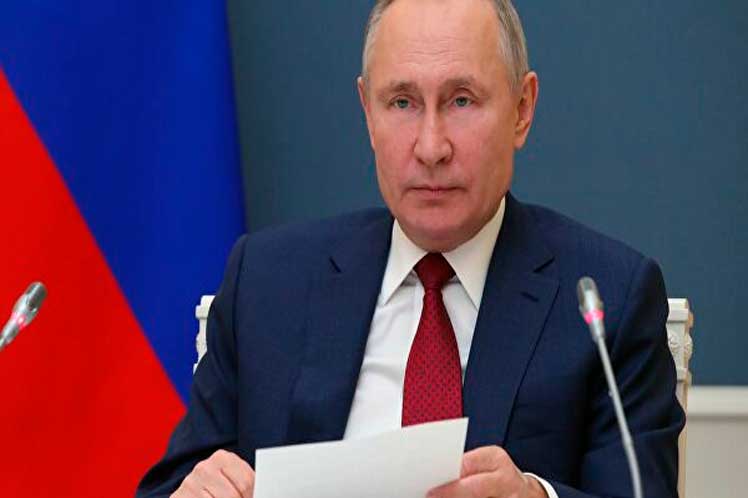 The restrictions will be in force until the end of 2022 and are aimed at ensuring the stability of the domestic market.

The Russian Executive made this decision in compliance with the presidential decree “on the implementation of special economic measures in the area of foreign economic activities to ensure Russia’s security.”

The decision states that the exports of these goods are limited to all foreign countries, with the exception of the member States of the Eurasian Economic Union (EEU), Abkhazia and South Ossetia to which permits will be issued.

It explained that these permits will be issued by the Russian Ministries of Agriculture, Transport, Industry and Trade, Finance and Natural Resources.

On March 8, Russian President Vladimir Putin ordered by decree to limit or prohibit during this year the exports and imports of individual products and raw materials in accordance with lists to be determined by the Government.

At the same time, it was established that the measures do not apply to goods transported by citizens for personal use.