Continental Network of Cubans is concerned with visa decided by Panam 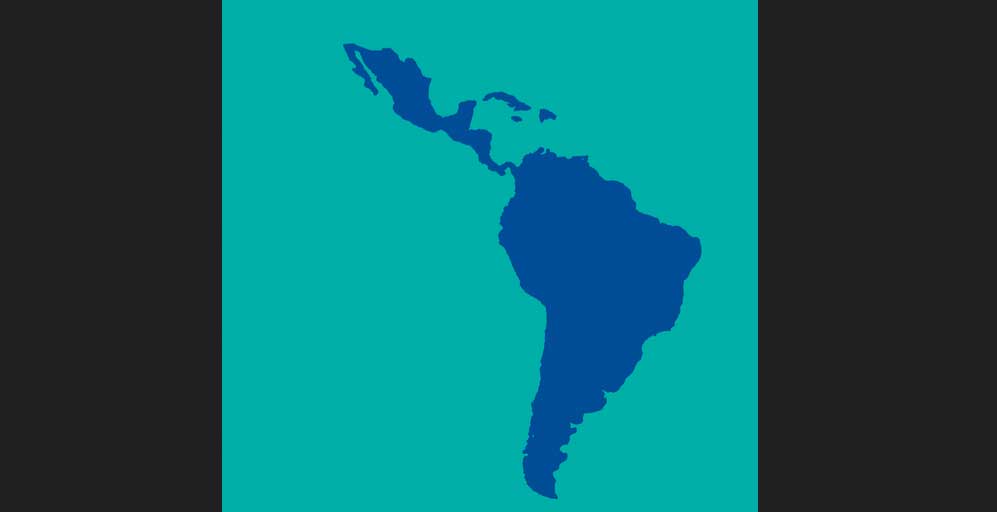 Continental Network of Cubans is concerned with visa decided by Panam

In the group´s statement issued in this capital and accessed by Prensa Latina, it is highlighted that this measure affects those who travel, mostly, by personal or bussines purposes, at the same time that it makes costs more expensive, including the completion of new migratory procedures.

The executive decree, the text points out, also affects those who reside abroad and travel frequently to Cuba to visit their relatives, only to make a stopover in a country where they are not going to stay.

Rcralc urges, at the same time, the US government to finish the process of regularize its embassy services in Havana and to meet the bilateral agreements on migratory matters, especially the delivery of no less than 20,000 visas annually to Cuban citizens.

On March 8, Decree 19, published in Panama’s Official Gazette, established a transit visa for Cuban travelers or crew members staying in the Canal nation on their way to another destination or returning to their country for a period of three months.

The visa has a cost of 50 dollars, the same established for regular tourists, which corresponds, he adds, with previous provisions issued in 2008, and then modified in 2009.

For its part, Copa Airlines announced the day before that it will grant facilities in its services for Cubans who need to modify their trips due to the entry into force of new visa requirements in Panama.

Travelers who need to make changes in their trips may contact the reservation center or visit the company’s sales offices, added a statement from the airline company.