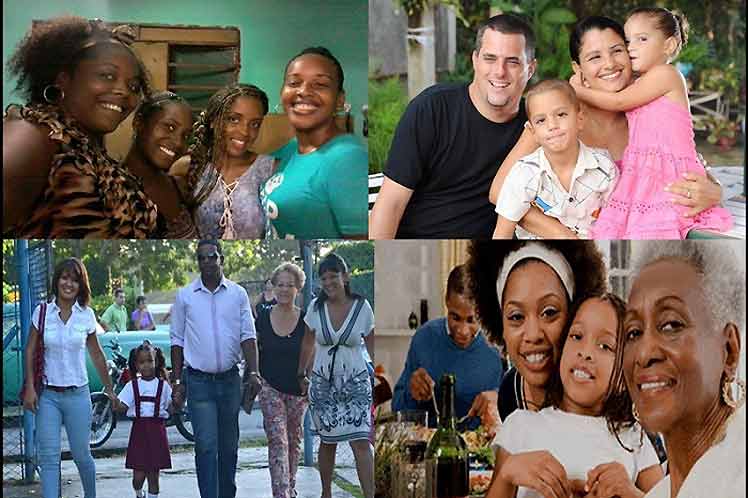 In statments to Prensa Latina, Niuva Avila, doctor in Sociological Sciences, pointed out that this proposal is one at the level of international laws and in coherence with the 1989 Convention on the Rights of the Child, the most ratified treaty in history.

Also, the regulation, in popular consultation on the island since February and until April, is in tune with the Millennium Development Goals, which contribute to gender equality, child protection and child health, she said.

“That is why Cuba could be at the forefront in the world with a regulation that contemplates problems that affect us all as a society and according to the characteristics of families and the changes it has undergone,” she said.

The current Family Code dates from 1975 and legally regulates marriage, divorce, paternal-filial relations, the obligation to provide alimony, adoption and guardianship, while establishing basic principles such as the right to education, care and health.

In the opinion of the professor of the University of Havana, although the proposed law contemplates all these issues, it goes further because it helps to visualize the different life cycles within childhood and includes guarantees for co-responsibility in care and the possibility for children to participate in the issues that concern them.

Among the novelties of the project is the protection of digital environments, since minors are often exposed to networks and this can be harmful, not only because of the prolonged use of technologies, but also because of inappropriate content for their ages, the expert said.