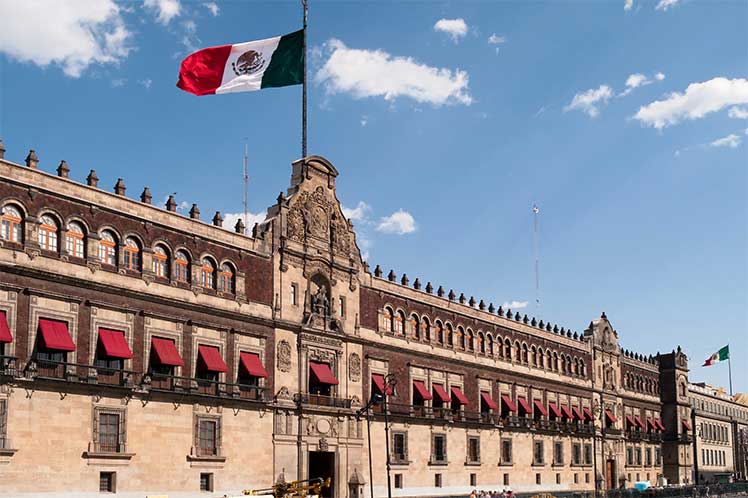 To a question about the strong statement sent to those legislators, who blamed the Mexican Government for the assassinations of five journalists this year, the president replied that before it was thought that legislators voted by conspiracy only in Mexico, but now he sees that it is the same in Europe.

Moreover, he said that the European lawmakers were surprised because what they claim is completely false, and that is why there was such a stance so that they have an idea of Mexican reality and how Mexicans think.

Unfortunately, he pointed out, all this is the result of the violence they inherited from the neoliberal period and from governments allied to organized crime.

Because of them, there are homicides in Mexico, but they are already on a downward trend because they are working to curb them.

He explained that Mexico is implementing two strategies: attending to the problems of the people, the youths, and welfare programs.

Secondly, organized crime is not associated with the Government and society as before in the case of the administration of President Felipe Calderon (2006-2012), whose Security Secretary Genaro Garcia Luna is in a US prison for drug trafficking and ties with organized crime.

But most importantly, (these deaths) have nothing to do with repressive acts by the State, because human rights are no longer violated, and even less so those related to information, he added.

These European legislators, very conservative and with a colonialist mentality, approve a solution condemning the Mexican Government as if it were like those of the past, when the rulers had no moral authority and remained silent, they did not denounce them.