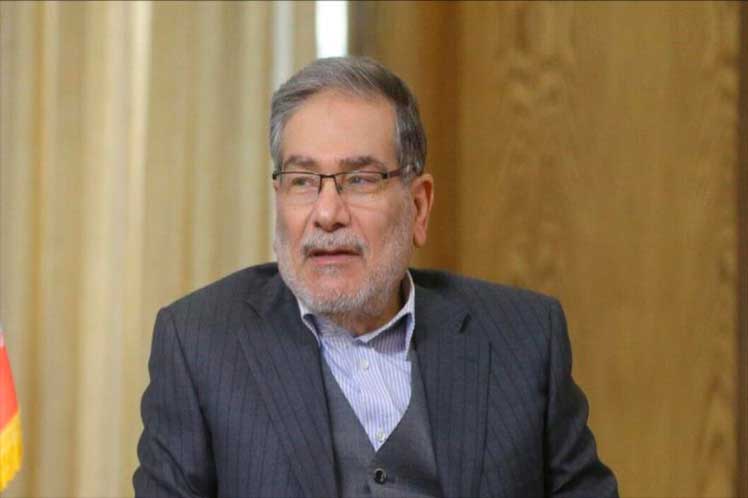 “The (battle) field and diplomacy are the components of power that the Islamic Republic applies judiciously and proportionately to defend (its) interests and national security,” the senior official wrote on Twitter.

On that social network Shamjani promoted the hashtags “Vienna dialogues”, to refer to the diplomacy exercised by Tehran in the nuclear agreement, and “punishment of the Zionist regime”, after the missile attack against Israeli centers in Erbil, in Iraqi Kurdistan.

Iran’s Islamic Revolutionary Guards Corps (IRGC) claimed the day before the action with high-precision rockets against the training facilities of the Israeli spy agency (Mossad), in Erbil.

“The Zionists were punished with 10 Iranian precision missiles of the Fateh class, including the Fateh 110,” a source familiar with the matter confirmed to the local Tasnim news agency.

According to this source, the projectiles hit a concentration point of a considerable number of Zionists, so there is a high possibility that the offensive has left a large number of dead, not yet counted.

Shamjani recalled that the experiences in the years since the victory of the Islamic Revolution (1979) have shown the Iranian nation that “dependence on the East and the West does not guarantee its rights and security”, according to Hispantv television channel.

The IRGC, through a press release, denied Western reports alluding to an alleged impact of the missiles in areas near the US consulate in Erbil.

The country of the Persians, moreover, defended its inherent right to respond and defend itself against such crimes under Article 51 of the UN Charter at any time it deems appropriate.